There are many reasons, other than a wedding, for a Chinese family to raise its red lanterns. A Passage to China, an annual celebratory event presented by Chinese Heritage Foundation Friends (CHFF), is one of them. This year, in addition to its own 10 red lanterns, CHFF raised another dozen of them, graciously loaned for the occasion by Karl Wong Catering. The high ceiling of the Best Buy Rotunda in Mall of America was awash in a sea of festive red, anchored in a corner by a demure bamboo ceiling, covered with blooming forsythia and wisteria, and lowered to human proportions to hover over guest tables.

Festive indeed was the atmosphere of the Rotunda as soon as the welcome gates were opened at 11 AM sharp Saturday morning, April 16. Families started streaming in, some return visitors from past years, and many, clearly Mall visitors and new to Passage, came in to have a look. They stayed and participated in numerous activities and games. An early estimate indicated that at least half of the visitors were non-Chinese. This was welcome news to CHFF, since the primary goal of Passage was to promote mutual understanding between the Chinese community and the Twin Cities community at large. Getting new visitors to come in through its gates of mutual understanding and mutual courtesy was the first step towards achieving this lofty goal.

Once inside the gates, families found much to do: paper folding, paper cutting, calligraphy, making opera masks or lanterns or musical instruments, testing one’s knowledge of Chinese history or geography, or learning to use an abacus or to speak Mandarin Chinese or trying on traditional Chinese clothing. For the serious minded there were tables set up for playing traditional Chinese chess or the cerebral game of Go. Non-Chinese members of the American Go Club were on hand to entice quiet elderly Chinese gentlemen to sit down for a game. From the intensity of the engagements it was obvious that the Go board was fantastically effective in moving past language barriers. It was also obvious and satisfying to see many tweens and teens, from diverse backgrounds, sitting down to learn the game. There was definitely a thirst to learn something new and challenging. 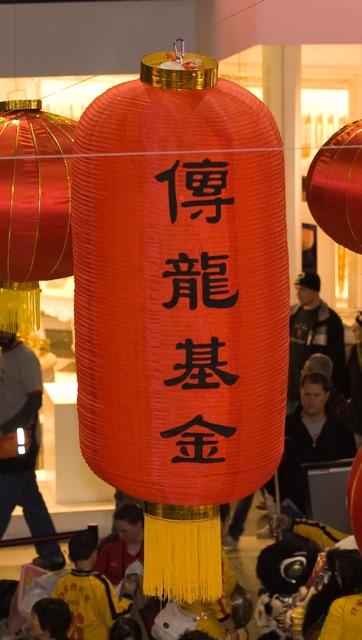 For other adventurous and fun-seekers there were the palm readers and fortune tellers, always ready to bestow blessings and to offer paths/keys to personal understanding and enlightenment. Name translators and calligraphers were on hand also to exhort laid-back youths to diligence and hard work. And for those with food on their minds, there were cooking demonstrations and hands on opportunities to learn how to make jiaozi, the traditional dumplings. 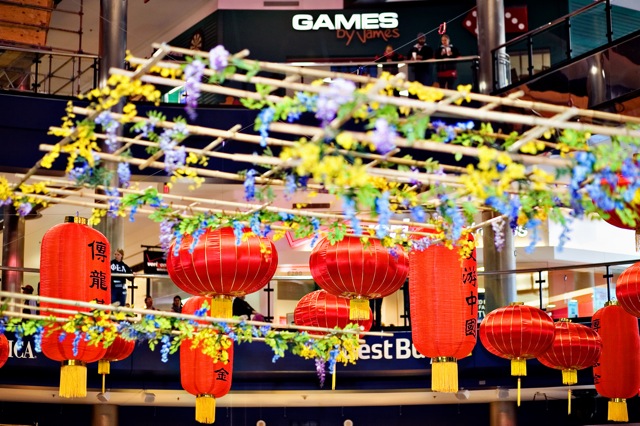 Across the hallway from the Rotunda cultural performances were going full force throughout the entire two days at Sears Court. There were numerous performances of Chinese dance, singing and opera, and musical instruments. Interspersed among them were demonstrations of qigong, kung fu and taichi. When Master Jim, the first African American master, from Spring Forest Qigong took the stage he invited everyone, in the audience on the main floor as well as onlookers from the second and third floors, to move along with him, raising and stretching arms and feeling one’s own qi. It was quite a sight to come along and see outstretched arms, smiling faces and closed eyes, three stories high, moving to Master Jim’s sonorous commands.