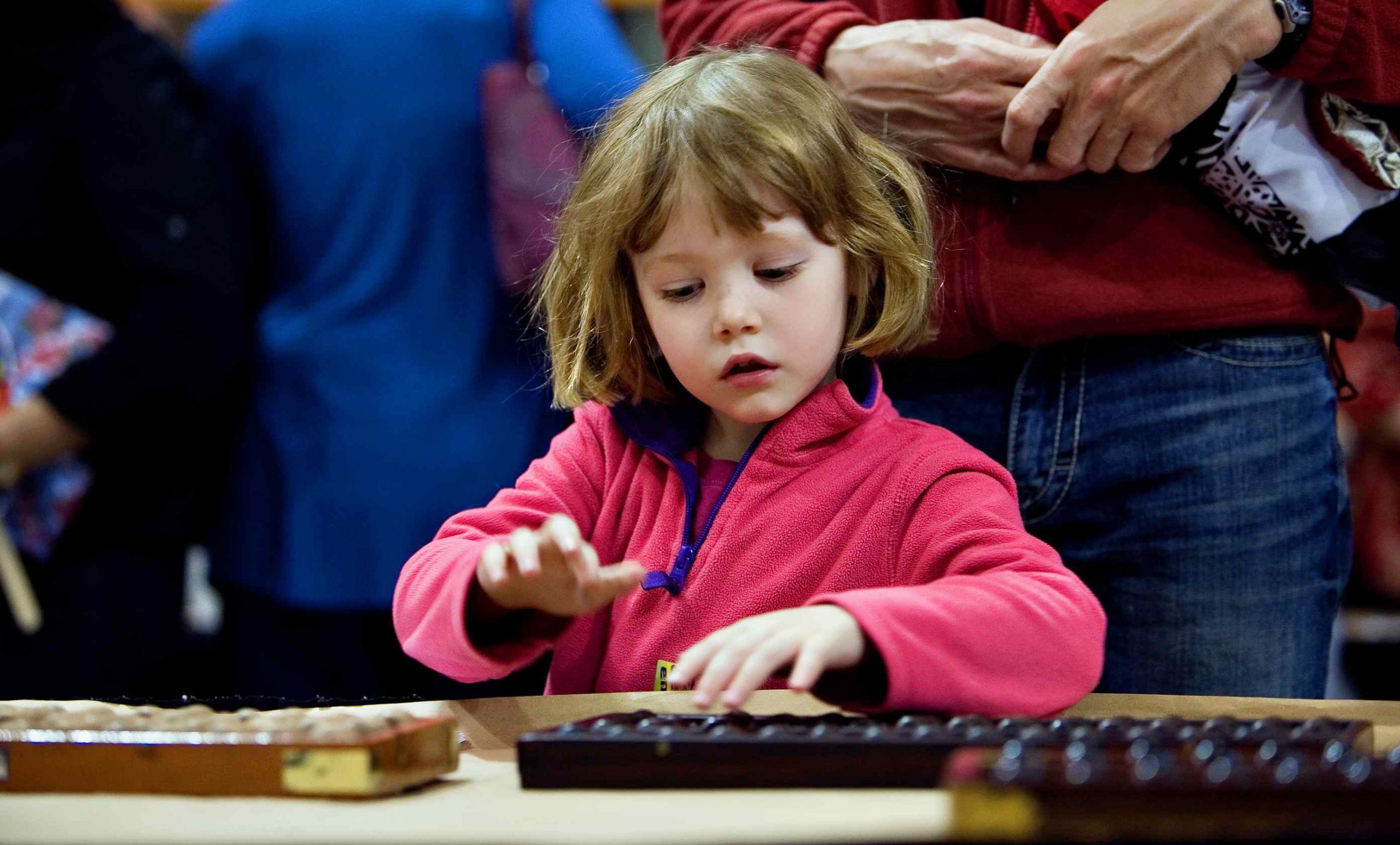 Returning to Mall of America on April 21 and 22 for its 5th annual presentation of A Passage to China, the Chinese Heritage Foundation, together with China Insight, reaffirms its goals by ‘inscribing’ them in both English and Chinese on its entrance gates into the Rotunda. There is no better way to achieve its goals of mutual understanding and mutual courtesy between the Chinese community and the greater Twin Cities community than to have proponents from both communities come together at Passage.

Many major Twin Cities organizations, some with a Chinese focus, have participated side by side with Chinese organizations at Passage over the years. Minneapolis Institute of Arts with its major Chinese 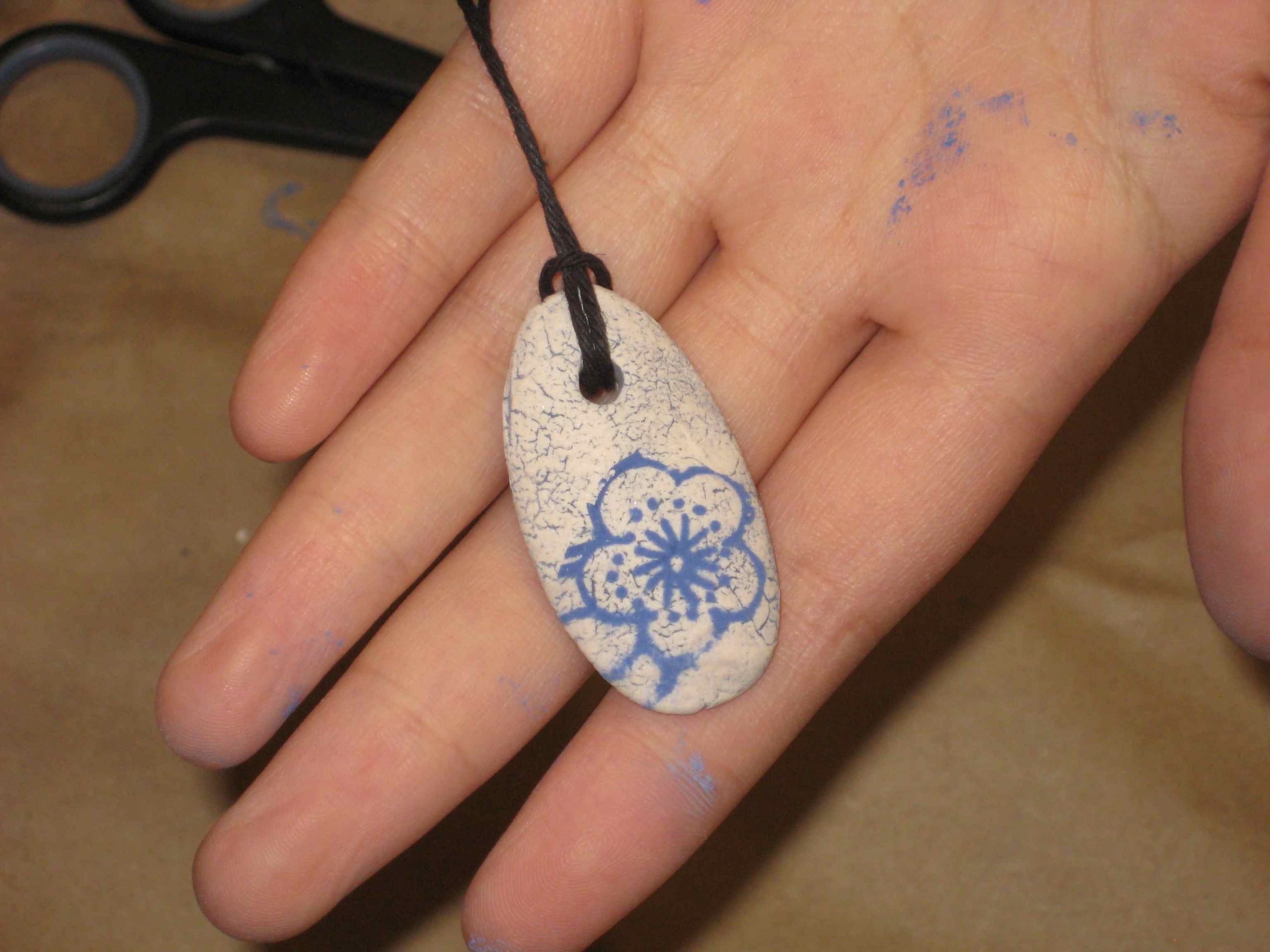 collection, Children’s Theatre with its productions such as Monkey King and Mulan, Stages Theatre with its upcoming production of Where the Mountain Meets the Moon, and Concordia Language Villages with its Chinese villages, have found Passage to be an important venue in which to express their own goals of reaching out to the Chinese community. The same desire was evident in cultural performances in Sears Court. There were kung fu and tai chi and qigong performances headed by Caucasian masters. It fills the heart of a Chinese to the brim when Minnesotans embrace the wonders and practices of ancient Chinese culture with such forthrightness.

Aided by strong mainstream advance media and print coverage, attendees at this year’s Passage started lining up more than an hour before the Passage gates were opened. Performances in Sears Court literally filled the space to the rafters, as audiences lined the upstairs balconies at least two deep. In the Rotunda children continued to reap from their own efforts, from making paper dragons to lanterns to porcelain necklaces to water painting and paper cuts, carrying away their newfound precious possessions and receiving a hong bao each to boot. Sometimes the active process was reversed as they sat patiently to have their faces painted. Older children took on the challenge to learn Mandarin Chinese, spoken and written, or to learn how to use the abacus or to master the seemingly inexhaustible variations of tangrams or Chinese chess. 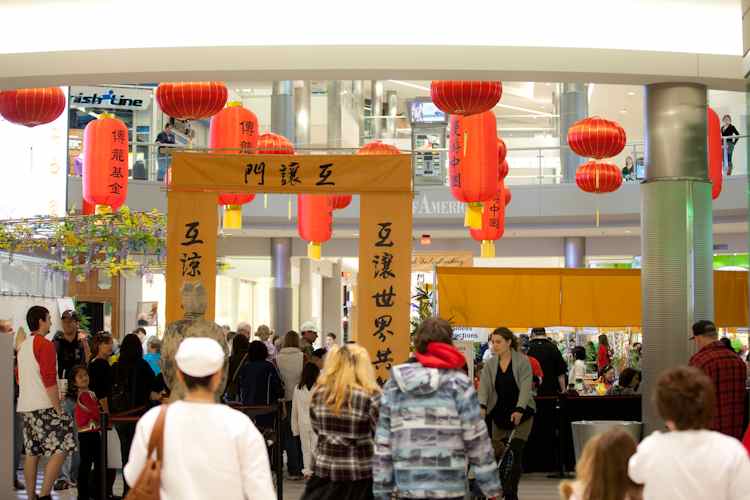 It remained for the game of go to show bystanders how direct communication could best be achieved. The host, a young Caucasian in this case, invited an elderly Chinese gentleman to sit down for a game. No words were spoken, as neither spoke the language of the other, but they played an intense game that required resilient communication skills. Trying to anticipate each other’s intentions several moves ahead, they responded to each other with quiet courtesy. In the end it no longer mattered who won, it was the process of understanding each other’s intentions and responding accordingly that made the game so engrossing. What would the world be like if everyone practiced such mutual 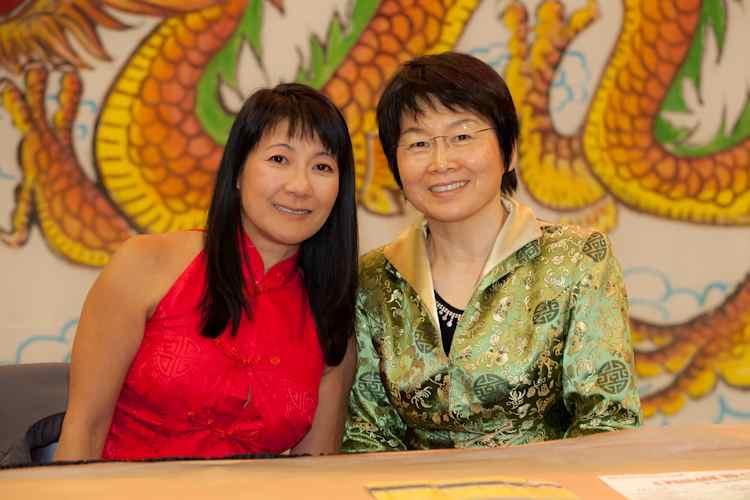