On a bright summer afternoon on June 28, CHF Friends welcomed a nice crowd of members and friends who were interested in our Dream of the Red Chamber Opera Project. Everyone enjoyed a delicious lunch of rum-basted ham, tealeaf eggs, tofu, assorted vegetables and croissants, almond cookies and pecan bars.  Everything was attractively arranged under the watchful eye of Yin Simpson, our very own style maker.

Promptly at 1 PM, Pearl Bergad began her presentation of Act I of the new Dream Opera.  She began with the background of the two celestial 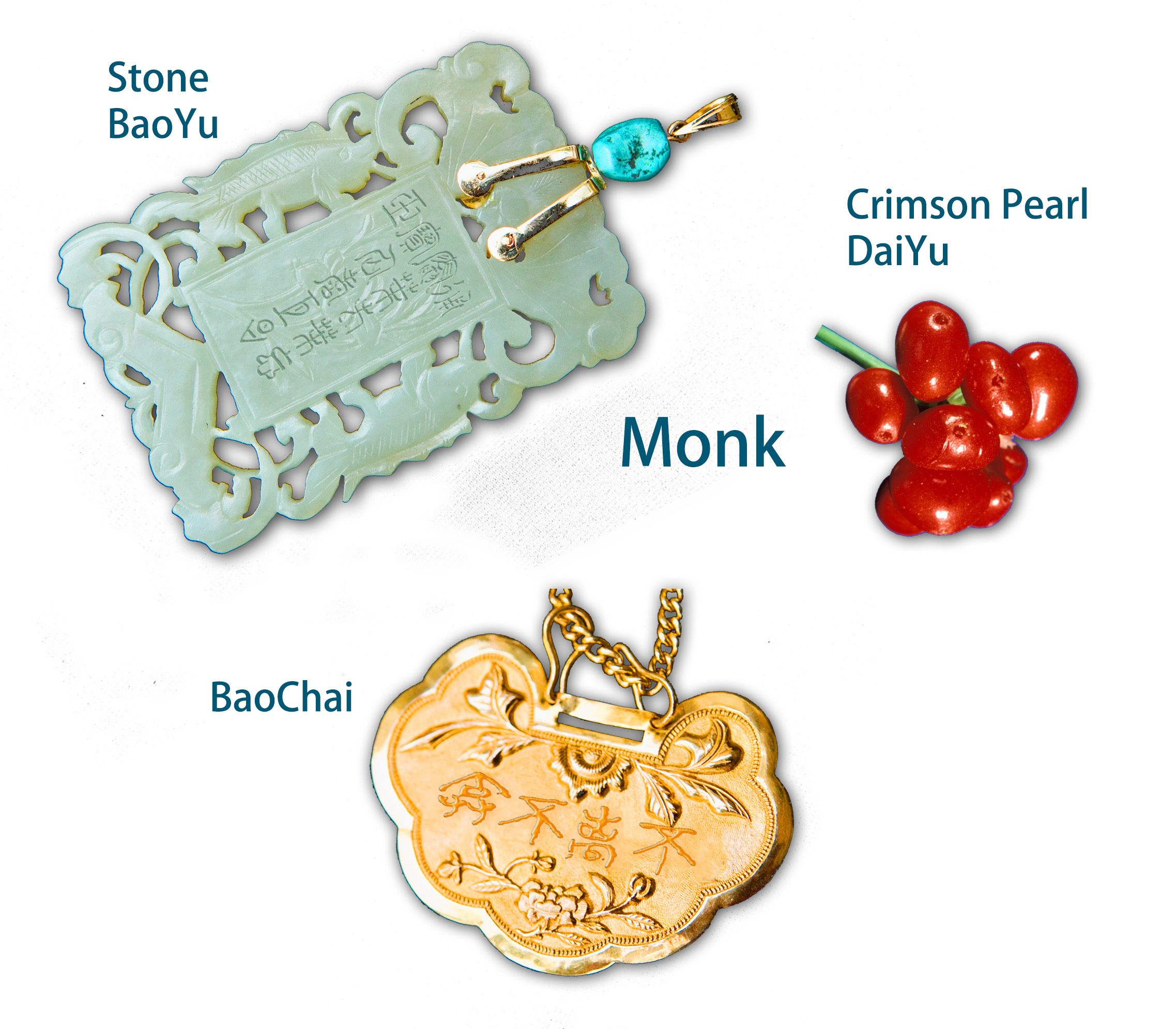 beings, the Stone and the Crimson Pearl Flower, their relationship in the celestial kingdom and their reason for wishing to be incarnated as human beings, Jia BaoYu and Lin DaiYu respectively, on earth. 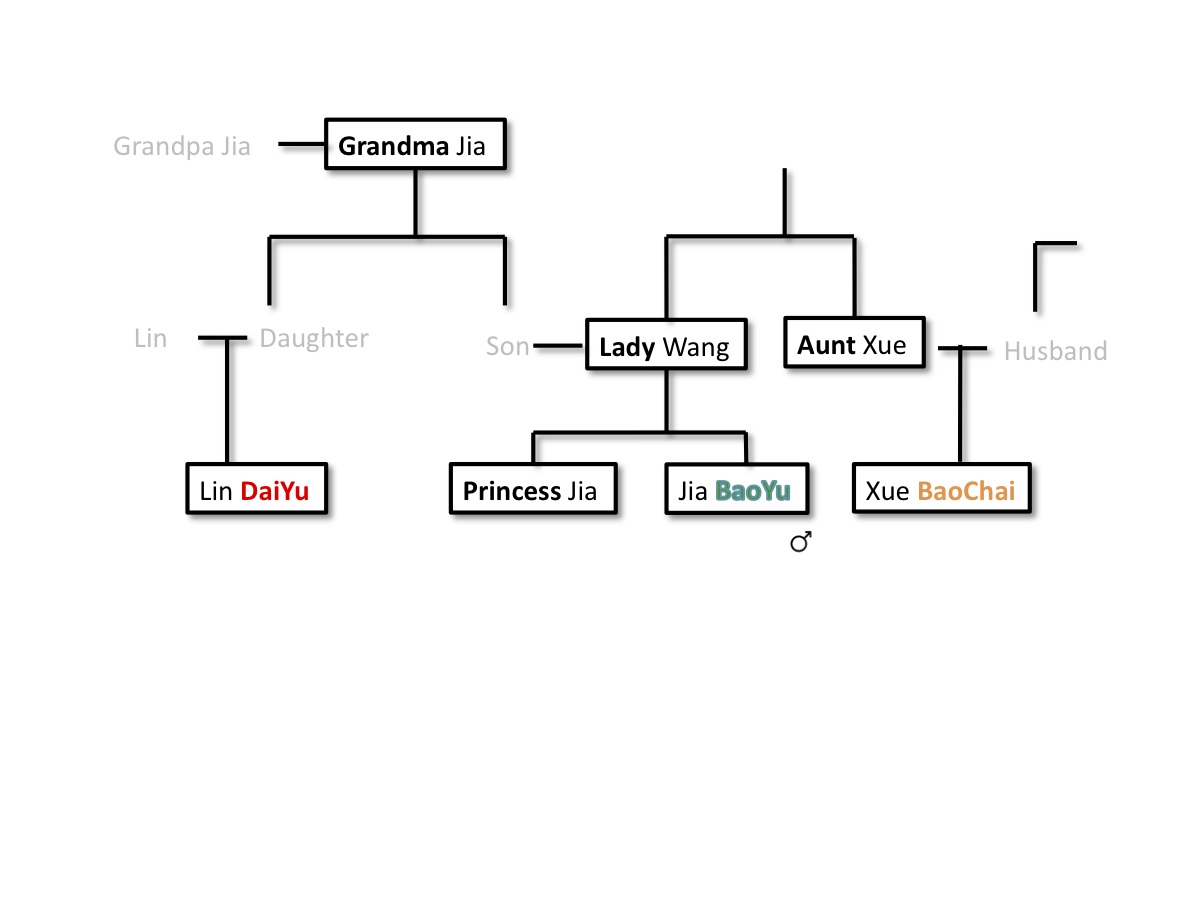 Bergad then went over the genealogy of the Jia family and proceeded to describe several scenes from Act I of the new Dream Opera.  She also referred to corresponding scenes in the 1983 TV series produced in Mainland China, a recent movie made in Hong Kong, and also a classical Chinese Yue opera.

Act I opens with the arrival of DaiYu at the Jia family compound.  Recently orphaned she has been sent for by Grandma Ji who solemnly promises that she would take care of DaiYu from now on.  She meets BaoYu and they fall in love, somehow feeling that they had met before.  Things get complicated when BaoChai, a cousin from BaoYu’s mother’s side, arrives.  A couplet inscribed on her gold locket seems to complement that on BaoYu’s jade, indicating that they are meant for each other.  BaoYu disagrees, particularly annoyed that BaoChai seems to value material advancements at court above that of nourishment for the soul.