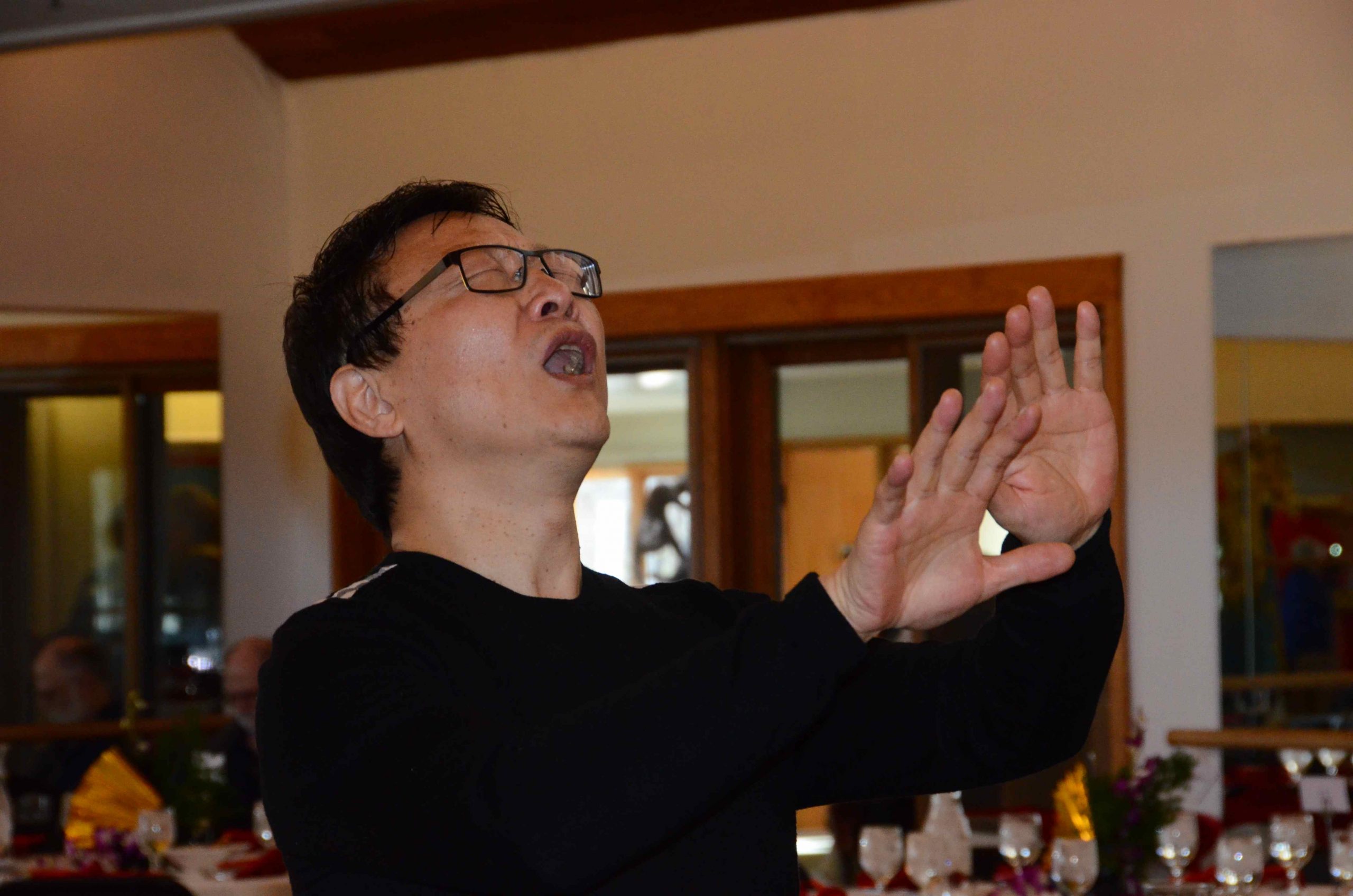 Early in the fall composer Bright Sheng wrote to say that he would be finishing our Dream Opera very shortly. Our Committee was thrilled to hear this news. Interest in and support of Dream had been building steadily throughout the summer and attendance at our Dream luncheons had been climbing. With our fundraising goal in sight we began to plan a weekend of events to celebrate our success and to thank our donors. Things coalesced towards the weekend of November 7 & 8 when both Bright and co-librettist David Henry Hwang indicated their availabilities. They would come to preview the opera, speak about their creative processes, and prepare singers for the first-ever performances of select arias.

Excitement was palpable as the weekend approached. The arrival of soprano Jing-Jing Li from Beijing the Thursday before signaled the beginning of a whirlwind weekend. Rehearsals began in earnest Friday morning with tenor Brad Benoit and pianist Eric McEnaney, and kicked into high gear when Bright arrived Saturday morning. They ended only when David arrived and both he and Bright headed to interviews with the several eagerly awaiting local newspaper reporters. 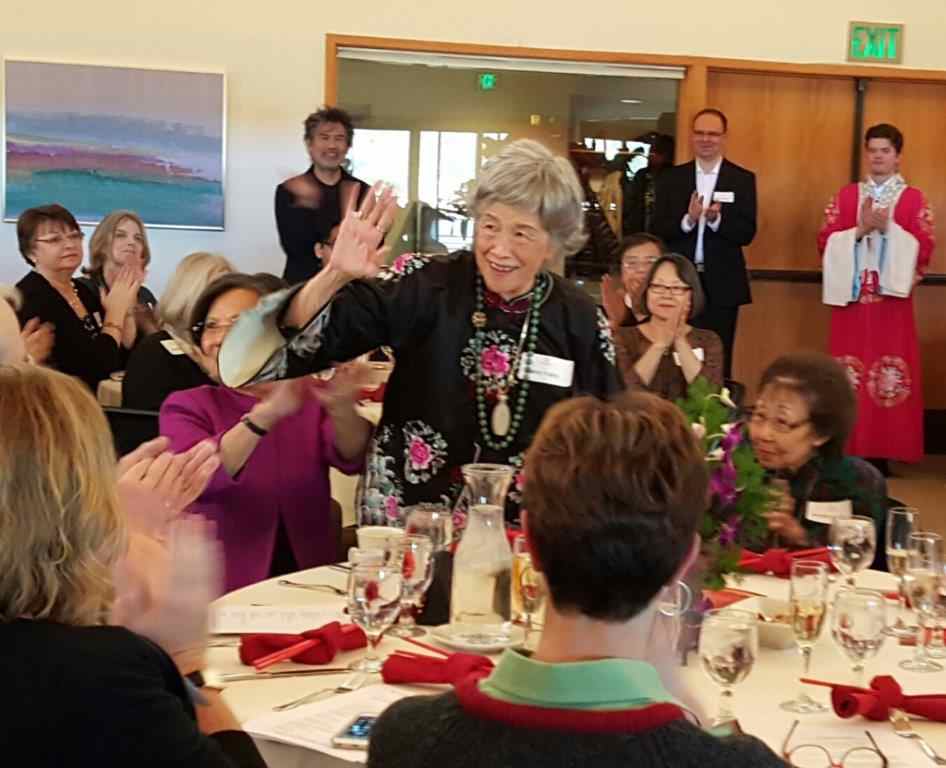 Upon arrival, Sue Ramsey, Senior Leadership Giving Officer at San Francisco Opera, was promptly drafted into kitchen duties, making mushrooms stuffed with crabmeat. Members of the Dream Committee scurried to Ming Tchou’s apartment, quietly fulfilling their appointed tasks. Soon some forty guests (all significant donors to Dream) began to arrive, and our elegant soiree began. A warm hum ensued, as guests enjoyed various warm hors d’oeuvres and chatted amiably with Bright and David. They continued through a sumptuous dinner buffet and a pear-stewed in red wine dessert. Everyone was comfortable when Bright and David began to speak. They talked about the critical junctures in 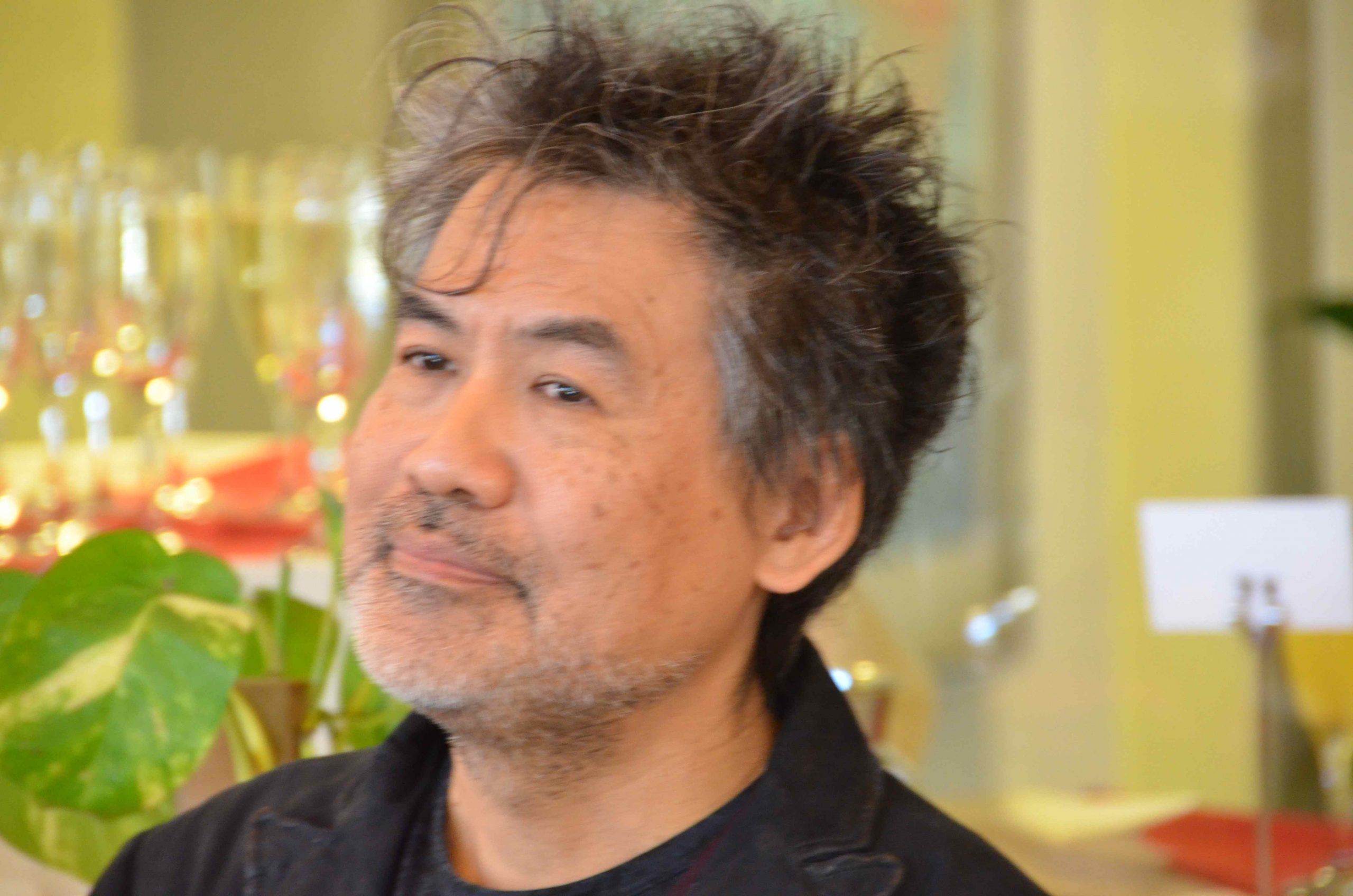 the Dream story and their 21st-century responses to them. They also responded to questions from a very engaged and appreciative audience. It was a rare glimpse into how creative minds work.

Sunday morning arrived and the entire Dream Committee decamped to The Marsh in Minnetonka where our luncheon was to take place. Under the watchful direction of Yin Simpson, the East Room was transformed into a festive Chinese abode; and Bright resumed rehearsing with the musicians. Promptly at noon the doors opened to our 160 donors and collaborators and supporters. Pearl Bergad, chair of Dream Committee, offered introductory remarks, briefly recapping the history of the opera project. She was followed by Kevin Smith, Dream consultant, who recounted the early interest of SF Opera that led to the assembling of the artistic collaboration between Bright and David. Bright and David then took the stage and described their process of winnowing a rambling story into a cogent, fast-pacing 3-hour opera. Their presentation 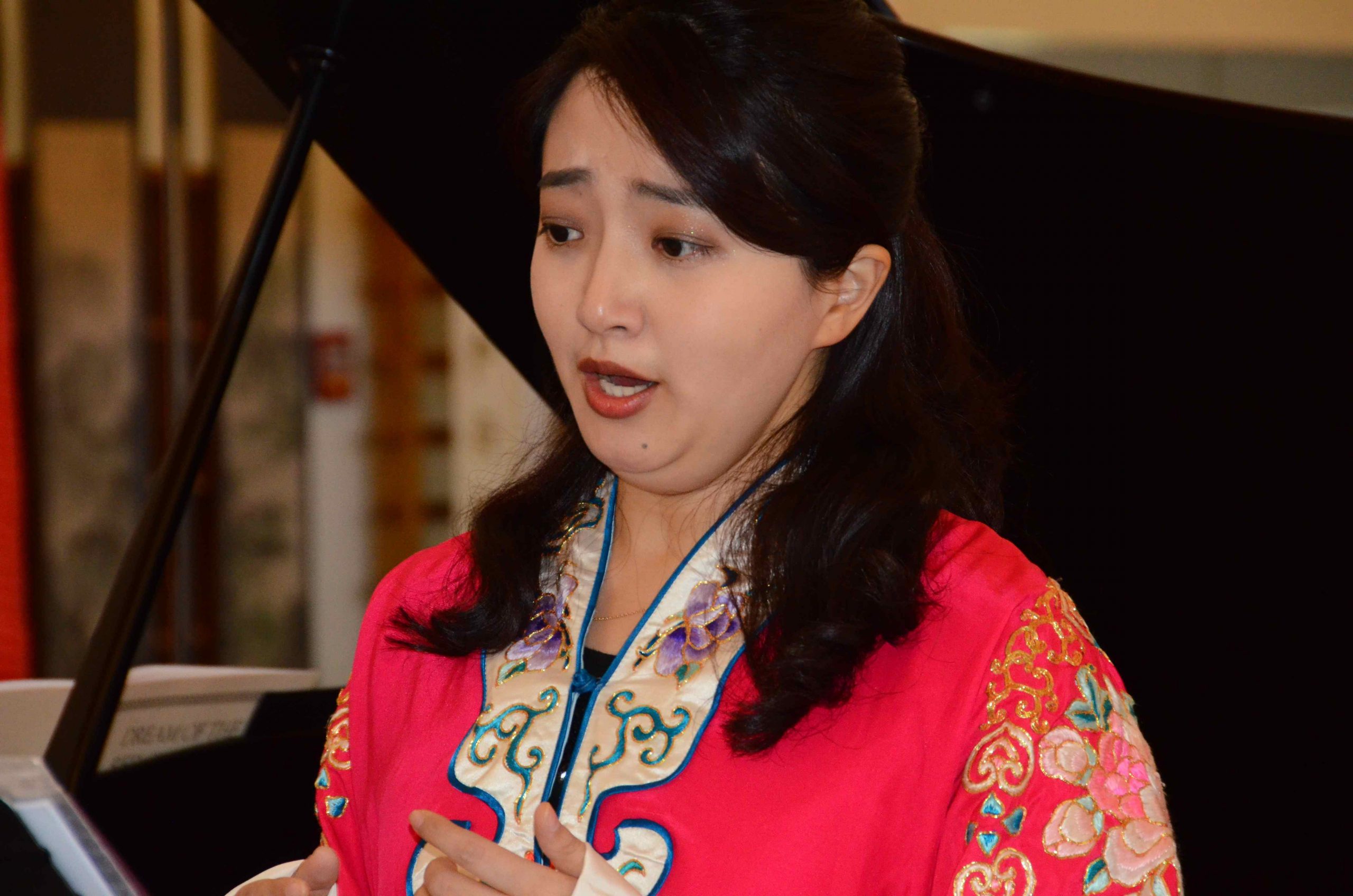 ended with the performance of two important arias: DaiYu’s Burial of Petals, sung by Jing Jing Li, and BaoYu’s ‘I Never Dared to Tell You’ by Brad Benoit. Both arias received standing ovations by the entire audience. The excitement and enthusiastic reception was electric. Everyone was swept up in the overwhelming elation of the moment, the first ones to witness this history-making project coming to fruition before their eyes.

To the Chinese mind, nothing but a roasted suckling pig would be suitable for such an auspicious occasion! Indeed, that was what was served to the appreciative audience. And what more could cap such an exhilarating moment? An announcement by Sue Ramsey that SF Opera was taking the unprecedented step to present a press conference on December 16, solely to announce the Dream premiere, ahead of its usual custom of announcing its entire season at the same time.   Our audience well understood the reason behind that decision!

Well after the entire roasted pig and the rest of the luncheon had been consumed, many attendees lingered, fondly remembering to each other the different highlights of the occasion. Never had we seen so many smiling faces. Do find yourself here!