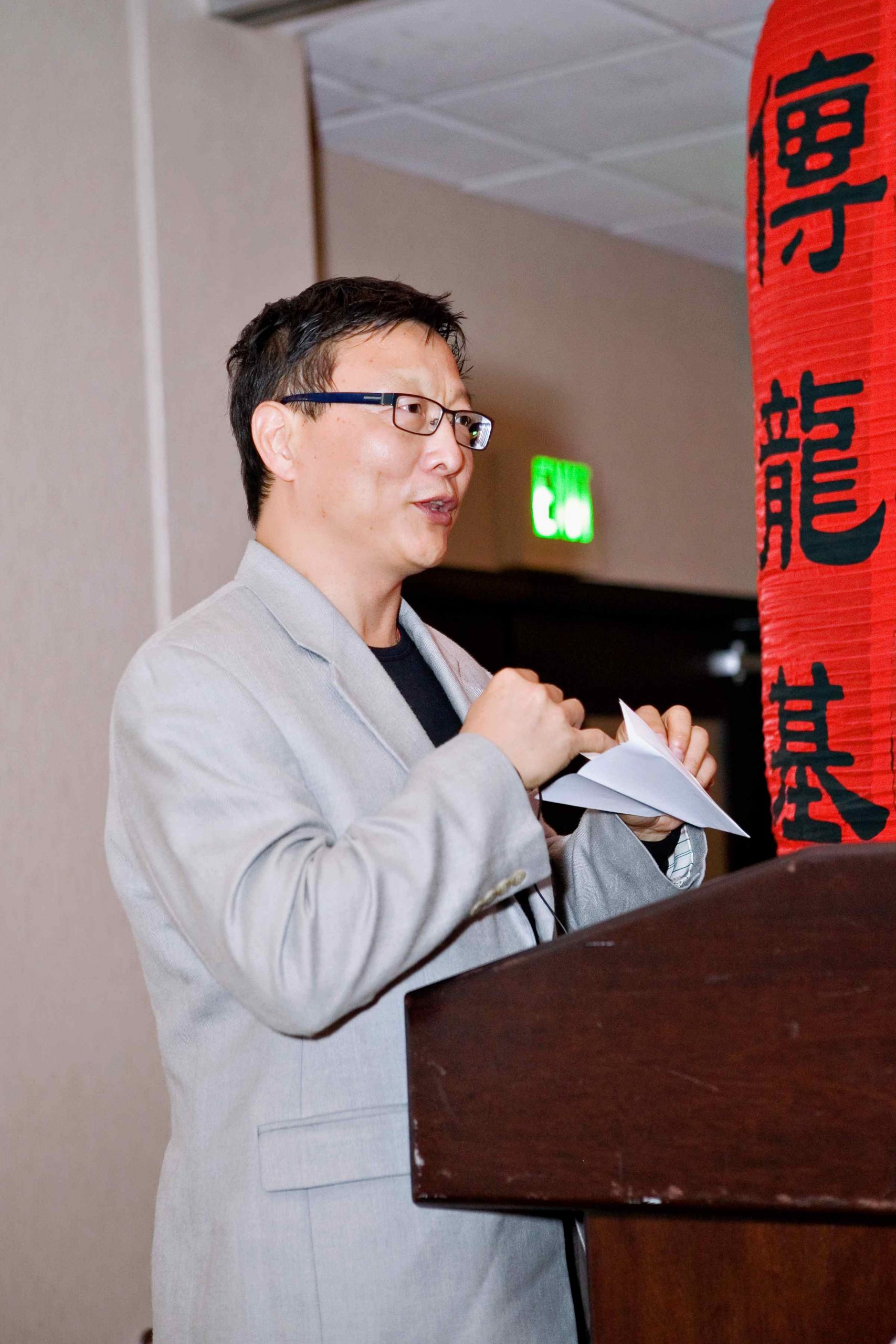 On August 10, 2013, we honored our founder Ming Tchou, on the occasion of her 89th birthday, with a gala dinner, A Tribute to Ming. Many members of the local Chinese community were there. Among them was a surprise guest from Michigan: composer Bright Sheng. He had come bearing not only his own congratulatory message to Ming but that of David Henry Hwang as well. Noting Ming’s youthful glow, he said he was tempted to cast her as Lin DaiYu in Dream of the Red Chamber!

Fresh from signing his contract with San Francisco Opera to compose, as well as becoming co-librettist with David Henry Hwang on, an opera based on Dream, Bright shared some of his thoughts on the opera with us that evening.

Noting that he needs to keep in mind the three types of audiences who will be coming to see this opera (the Chinese who know and love this novel; Americans who love Chinese culture, have read the novel and see it from their own perspective; and the wide audience of opera lovers who don’t know the story but want to see a good opera), he views it his job to please them all.

Since first discussing this project with us two years ago, Bright has spent considerable amount of time studying the background of author Cao Xueqin, the controversy over the last third (40 chapters) of the novel which Cao did not write, and the challenges of reducing this immense and intricate novel into a play of about 30 minutes. As co-librettist, Bright has begun working with David Henry Hwang to create the libretto. He said that in opera the libretto is like a small book, with emotions and tears. Everything has to follow a story line and be made precise and logical, including the historical background and the political intrigues.

Bright feels that the novel is essentially about the rise and fall of the House of Jia. The two 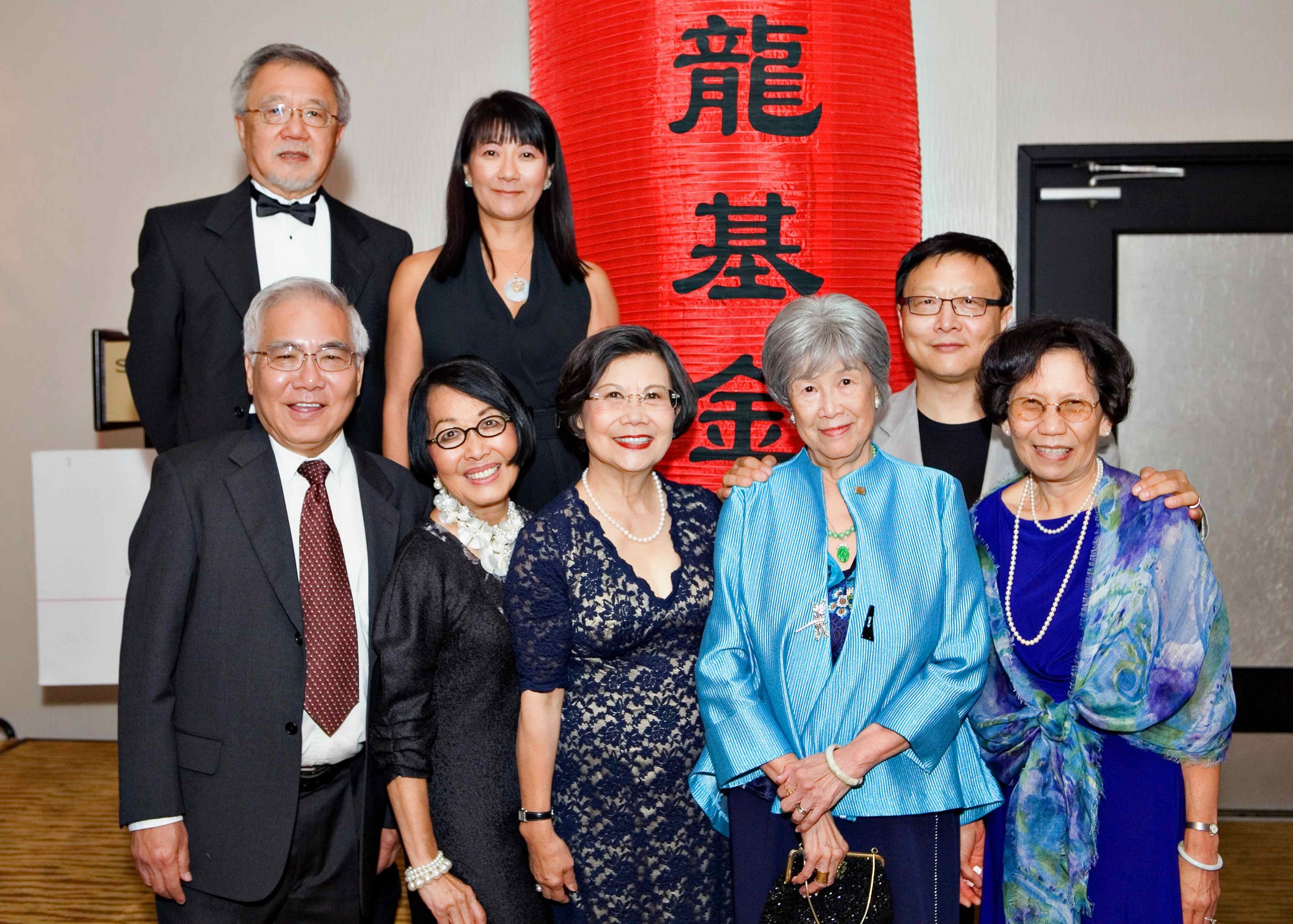 principal characters, Jia BaoYu and Lin DaiYu, are immortals with this naïve ideal and desire of fulfilling their love on earth. Taking on human form they come into this prestigious Jia family, but their happiness is short lived. They are soon met with many harsh realities of life on earth. Among all the political intrigues and maneuvers and the arrival of DaiYu’s rival, Xue BaoChai, their love falls victim to this struggle. So the novel is a tragedy.

Bright mentioned that he and David are just at the beginning stages of constructing the scenario. The focus will be on the love triangle, with the political intrigues in the background.

For more information on Bright, please visit his website: