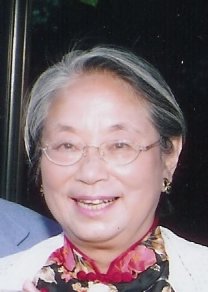 Shen Pei, a native of Nanjing, China, immigrated to Minnesota in 1993, at the invitation of the Chinese American Association of Minnesota Chinese Dance Theater (CAAM CDT) to assume the role of its artistic director. She brought with her decades of experience and an international reputation as a dancer, choreographer, theater artist, theorist and educator. Many of her award-winning choreographed works, such as Plum Blossom Triolet, have been performed throughout the U.S., Europe and Asia. Another acclaimed work, Picking Tea, was widely credited as a founding work of the Southern Yangtze Style.

During her ensuing 12-year sojourn here, Shen has transformed the dance landscape in Minnesota, introducing a beloved Chinese art form to a cross cultural audience, and inspired a new generation of Chinese dance artists. As a mentor, Shen has imparted to her students a deep sense of Chinese culture. In addition to explaining the movements inherent in a particular dance, she frequently discusses the ethnic background and other historical or geographical aspects pertinent to the dance. Dance is the vehicle through which she communicates her love and knowledge of Chinese culture and history. Her genuine empathy for and generosity to her students, in both their artistic growth and their personal lives, have led to enduring friendships with many of them and their families. This is evident among Chinese families as well as Chinese adoptees and their Caucasian families. To all of them, Shen has been a beacon of their Chinese identities and a role model of excellence and dedication.

To her audiences, Shen has brought a sensitivity to her choreography that bridges the gap and 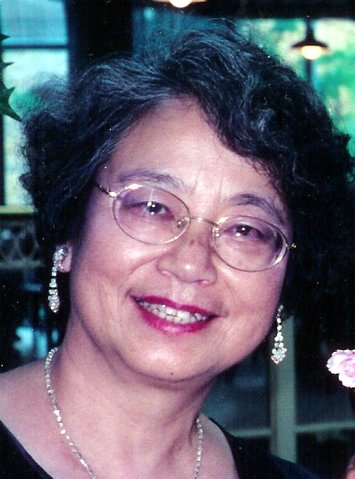 complements the diversity between Chinese and western-style dances. Early training in both styles has cultivated in her a deep desire to communicate with different cultures through dance. By fusing the traditional with the contemporary, she has made Chinese dance accessible to a wide audience. An example is her special creation for the educational outreach program at CAAM CDT, Lucky Lion and Red Ribbons. Together with the annual Chinese New Year program, this outreach program has reached more than 50,000 enchanted school children throughout the Twin Cities and greater Minnesota.

In addition to her heavy load of teaching and choreography at CAAM CDT, now the largest Chinese dance school in the Midwest, Shen has been active in collaborating with area arts organizations in producing new and exciting works. Among them are the widely recognized Legend of the White Snake Lady at Theater Mu and Monkey King at the Children’s Theater. She has also conducted numerous workshops throughout the Midwest, creating many performance and educational opportunities for Chinese dance in the process. Her convictions in the power of dance to communicate across cultural divides, revealing our common underlying humanity, fuel all her activities.Within the Chinese community in the Twin Cities, Shen has been instrumental in bringing the community together in events that speak to the hearts of many. Notable among them were the commemoration of the 50th anniversary of the end of World War II in 1995, and the Dragon 2000 Festival in 2000.

Shen is most proud of and enthusiastic about her friendships and collaborations with young performing artists, among them Marcus Young, and young dancers who are now becoming teachers themselves. This has continued since her recent retirement. In her own words, “By sharing knowledge and expertise with youth in our community, as well as with performing artists throughout the world, I hope to increase the number of Asian American choreographers and establish collaborations with other arts organizations in the Twin Cities and beyond.

“The Chinese Heritage Foundation honors Shen Pei, our first Chinese Minnesotan of Note, for her great impact on the dance world in Minnesota and beyond, her dedication to Chinese culture, and her profound influence on young artists in our community.