The first grant award in 2006 went to the Minnesota Chinese Dance Theater (MCDT) for their annual performance at the Brady Center at the University of St. Thomas. MCDT was the subject of a full-length documentary produced by the China Cable TV (CCTV) last year and broadcast throughout China. This program was also broadcast recently on Twin Cities Public Television. For their annual performance this year, MCDT added a fashion show of 20th century women’s fashions, modeled by prominent members of the Chinese community. It was a tremendous hit.

The second grant award went to the Chinese American Association of Minnesota (CAAM) for the appearance of the Performance Group of the Affiliated High School to Renmin University in Beijing, China. This group of talented performers was touring the U.S. in celebration of Chinese New Year and appeared at the O’Schaughnessy Auditorium in St. Paul under the auspices of several local organizations. They performed many regional dances and also sang several well-known songs. Margaret Wong arranged for the lodging and transportation needs of the group members with families of the Breck School. The group put on a total of 4 performances during their stay and garnered a lot of good will in the community.

The Chinese Garden Project of the US-China Peoples Friendship Association has received the unanimous support of CHF and received a CHF grant as they begin their fundraising efforts. USCPFA and the Minnesota China Friendship Garden Society (the fundraising arm) propose to establish in the Twin Cities the first traditional Northern-style Chinese Garden in the U.S. Bei Ming Yuen, the Garden of Northern Brightness, will be a symbol of Minnesota’s longstanding friendship with China, promote Minnesota’s understanding of China and of China’s rich cultural heritage, serve as a recognition of the contributions of the Chinese American community to the Twin Cities, serve to enhance people’s connection to and appreciation of nature, and will boost international trade and tourism between China and Minnesota.

4. Graduate Fellowship at University of Minnesota 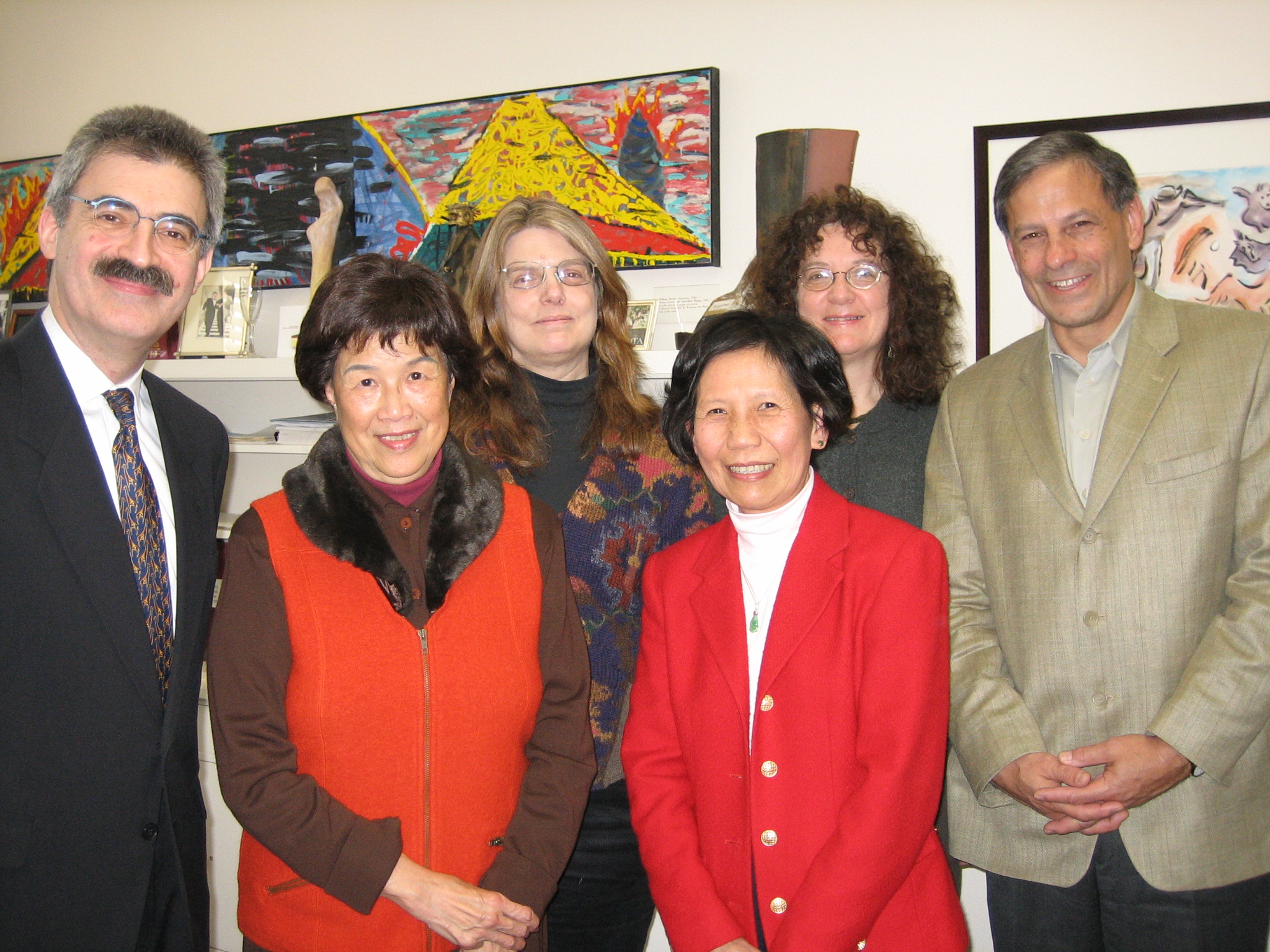 The Dr. M. F. Tchou Memorial Fund and the Choi-Chiu and King-Wo Lam Family Fund have collaborated to endow a graduate fellowship in the History Department at the University of Minnesota. The purpose of this fellowship is to study the history of WWII in East Asia, with a strong emphasis on China. The endowment will receive a 1:1 match from the University of Minnesota Foundation and also additional funds from the Dean of the College of Liberal Arts and the History Department. With the unanimous support and consent of the Advisory Committee, the fellowship will be known in perpetuity at the Chinese Heritage Foundation Fellowship. The first award will be given this fall. Additional donations to the Fellowship would be greatly appreciated.

The Minnesota Center Chorale in St. Cloud received a CHF grant for their May 7 concert titled Music by East Asians and Asian Americans. The concert featured works by prominent Chinese composer Chen Yi. They included the Minnesota premiere of Chen’sTang Poems Cantata #2: Written on a Rainy Night and #3: Wild Grass. Additional works included 5 Chinese Mountain Songs: When Will the Scholartree Blossom?, A Me Lei A Ho, gathering in the Naked Oats, Mt. Wuzhi, and Ga Da Mei Lin. The soloist in the songs was Ms. Chi-Hua Cheng, a graduate student at the University of Minnesota School of Music. This concert represents the first CHF’s effort to play a role in bringing Chinese music to central Minnesota. This concert helps to fulfill CHF’s mission to promote Chinese culture throughout Minnesota.

For more information on the Chorale, please visit:http://www.csbsju.edu/news/mcc/. 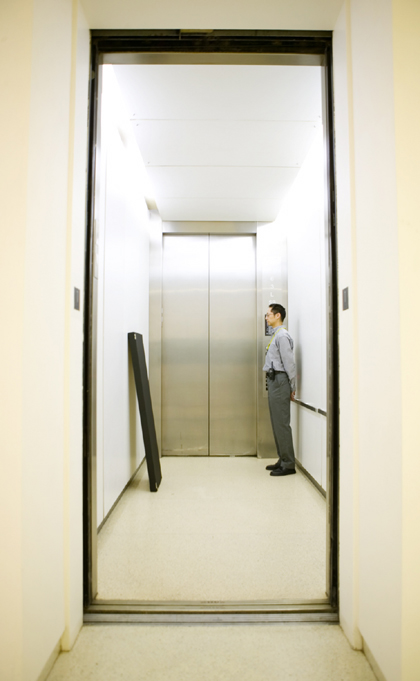 An award has gone to independent artist Marcus Young of Minneapolis, for his work, Untitled Painting, to be exhibited as part of the Walker Art Center’s OPEN-ENDED (the art of engagement), an exhibition that questions the role of art and the gallery. Young’s work was the only contribution by an Asian American artist representing the local artists involved in this exhibit. After the exhibit closed, Young wrote, “My black painting proved to be an eye opener for me as I continue my process of leaning on Buddhist and Daoist ideas while exploring concepts of contemporary art. The audience included those who saw the odd sight of me moving the painting through the museum, those who tracked the painting’s movements from day to day, those who helped me choose placements for the painting, and those who encountered the painting and were confused as to why it was placed outside the museum, on the stairs, in the elevator, or in one of the many other strange places. That such confusions and intrusions into normal reality have the potential to awaken us to the artfulness of everything is my intention.”

CHF was once again a sponsor for the increasingly popular Dragon Festival on Lake Phalen in St. Paul. On a bright and sunny July 8 & 9 weekend, twenty two teams competed in the dragon boat race, cheered on by hundreds of spectators. Festival visitors were also treated to a spectacular traditional Korean wedding between two Festival volunteers who met at the Festival three years ago. Additionally there were many cultural performances, martial arts demonstrations, children’s activities, a health fair, and international foods offered by numerous vendors. Throughout the weekend CHF volunteers were busy translating names into Chinese and demonstrating Chinese calligraphy. This activity has become a staple at the Festival, with ‘repeat customers’ coming back to seek our wit and wisdom!

See video about the Festival…

An award has gone to the Great American History Theatre for their 2006-2007 world premiere production of 100 Men’s Wife. Based on the life of Liang May Seen, the first Chinese woman immigrant to Minnesota, this play portrays her life in San Francisco and Minnesota. Sold to a brothel in San Francisco and subsequently rescued by a women’s shelter, she came to Minnesota after marrying her husband. She learned English and became a pillar in the Chinese community here. This play will be performed January 20 – February 10, 2007. CHF will be organizing a community event on January 21. Please watch for more details.

For more information on the History Theatre, please visithttp://www.historytheatre.com/