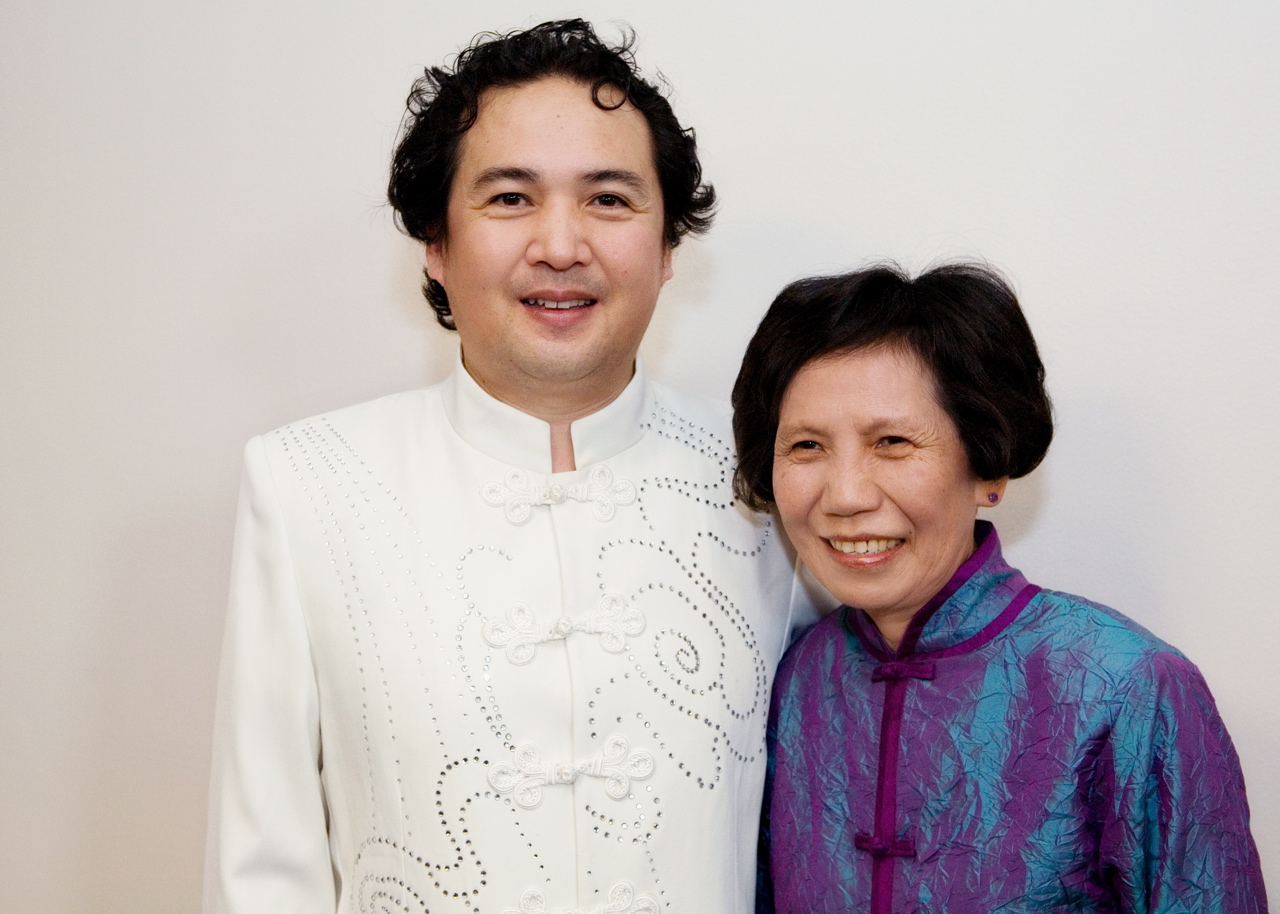 Awarded a grant for his debut solo recital, Tribal Songs of China, in the U. S. It will take place on May 6, 2007 at the Coffman Union Theater on the campus of the University of Minnesota. The recital, titled Tribal Songs of China, will feature songs from minority tribes in different regions of China: the autonomous regions of Inner Mongolia and Xinjiang, and the provinces of Sichuan, Gansu and Yunan,. Each group of these songs will be preceded by a slide show with narration to introduce these minority groups and the landscape, that of the Central Asian steppes, from which these songs arose.

2. Marcus Young and Shen Pei, artists, St. Paul
Awarded a grant for the first presentation of Wishes for the Sky. It was an event of contemporary public art centered on community kite-flying that will take place on Earth Day, April 22, 2007 on Harriet Island Regional Park in St. Paul. It is sponsored by Public Art St. Paul, in partnership with 20 other organizations. Participants will be invited to write their wishes on kites and then to fly them. They will then return the kites for other participants to add their own wishes. The kites are being specially manufactured in China and are sturdy and re-usable. This is to be a zero-waste event.

This event will also feature special, original calligraphy by Shen Pei. This new form of calligraphy will incorporate English alphabet into the traditional Chinese style of writing in a vertical manner. 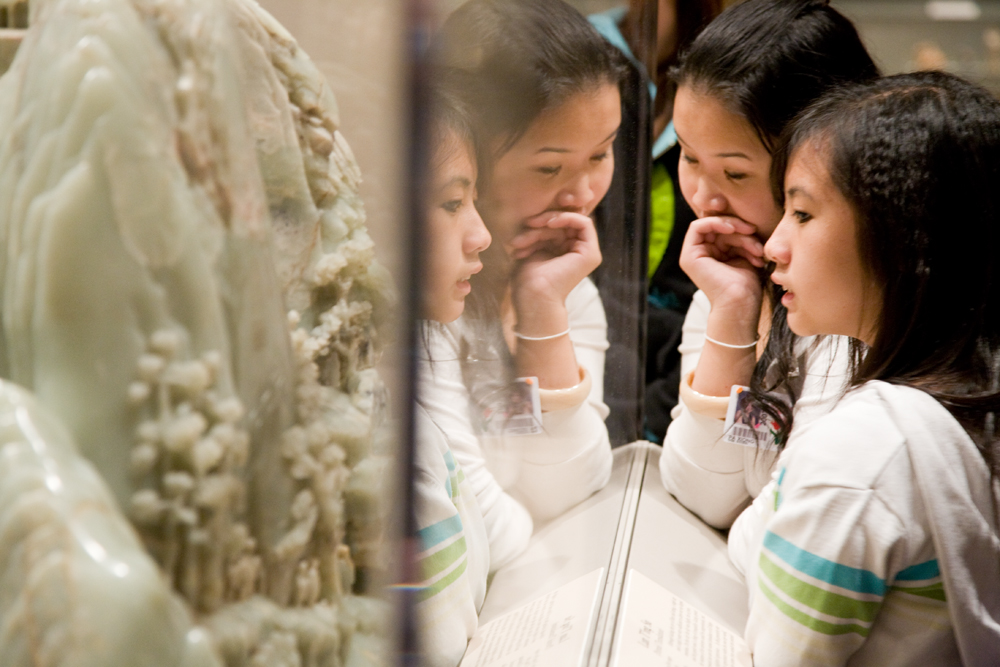 Awarded a grant for transporting its Chinese language class to the Minneapolis Institute of Arts to view its Chinese collection. Escorted by their enthusiastic Chinese language teacher, Donna Kelly, the students toured the Institute’s large collections of jade, porcelain, paintings, bronzes, furniture and other antiquities. They were mesmerized and came away energized to delve into their Chinese studies.

5. Yinghua Academy, St. Paul
Awarded a grant to the first Chinese immersion charter school in Minnesota, for the purchase of Chinese books and Chinese cultural materials in the form of CDs, tapes, magazines and other media, for its library. These materials will be used both with its Kindergarten and 1 st-Grade students, who are learning all academic content in Mandarin Chinese, and with its 2nd/3rd-Grade students who are studying Mandarin for one hour a day. The school is in its second year of operation and has grown from 80 to 140 students. It now serves students in Kindergarten through 4th Grade.