Awarded a grant for a residency by An Da Union in Hutchinson, MN as part of its World Fest Program. As part of the Arts Midwest World Fest there will be many activities surrounding An Da Union’s residency in Hutchinson. They will spend a week doing school and community workshops, a school concert, and a public performance. Their schedule for the Week of April 6, 2008 will be as follows:

An Da Union is a Mongolian music ensemble. It consists of 13 young actor musicians who are members of the Inner Mongolia Ethnic Opera and Dance Troupe. In addition to the more familiar singing and dancing, some members will be singing in Humai, a Mongolian singing form in which a singer sings two voice parts simultaneously, with deep fundamental tones being uttered by vocal cords and loud overtones being uttered from oral cavity. Other musicians will be performing on ethnic instruments such as the horsehair fiddle (morin khuur) and the maodunchaoer (a wind instrument in which the sounds produced by the air stream and vibration of the player’s lips are joined by the low and continuous voices made by the player’s throat, thus creating overtones between player and instrument.) This will be first appearance of An Da Union in the U.S.

Awarded a grant from the Dr. M. F. Tchou Memorial Fund for its Chinese class, headed by Donna Kelly, to take a field trip to the Minneapolis Institute of Arts to view its Chinese collection. 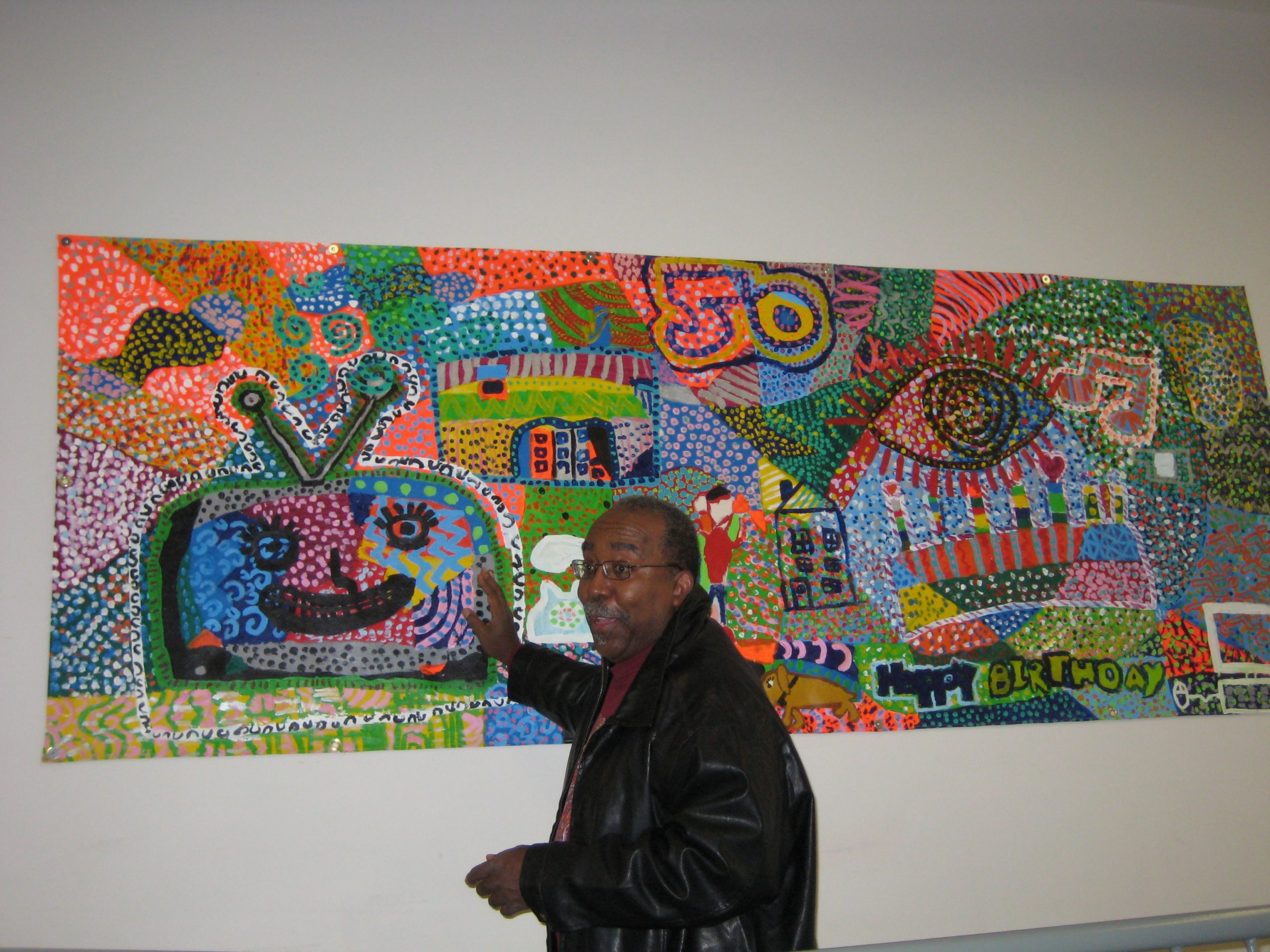 Awarded a grant from the Sylvia Ho-Ling Hui Lam Memorial Fund for a residency at Island Lake Elementary School.

Awarded a grant for her production of a new work, Women in China, to be performed during the Fringe Festival in August, 2008. It will feature 9 original dances, including both solo and ensemble dancing, to be choreographed by Shen Pei. The dances will commemorate several Chinese women and heroines throughout history, depicting different aspects of their lives. They will include foot binding, becoming a valiant army general, and suffragists fighting against discrimination and for equal rights.