PROLOGUE
Beggars drift through the ruins of a once-great home, as a Monk appears. He needs to tell the world an extraordinary story: A stone, left behind 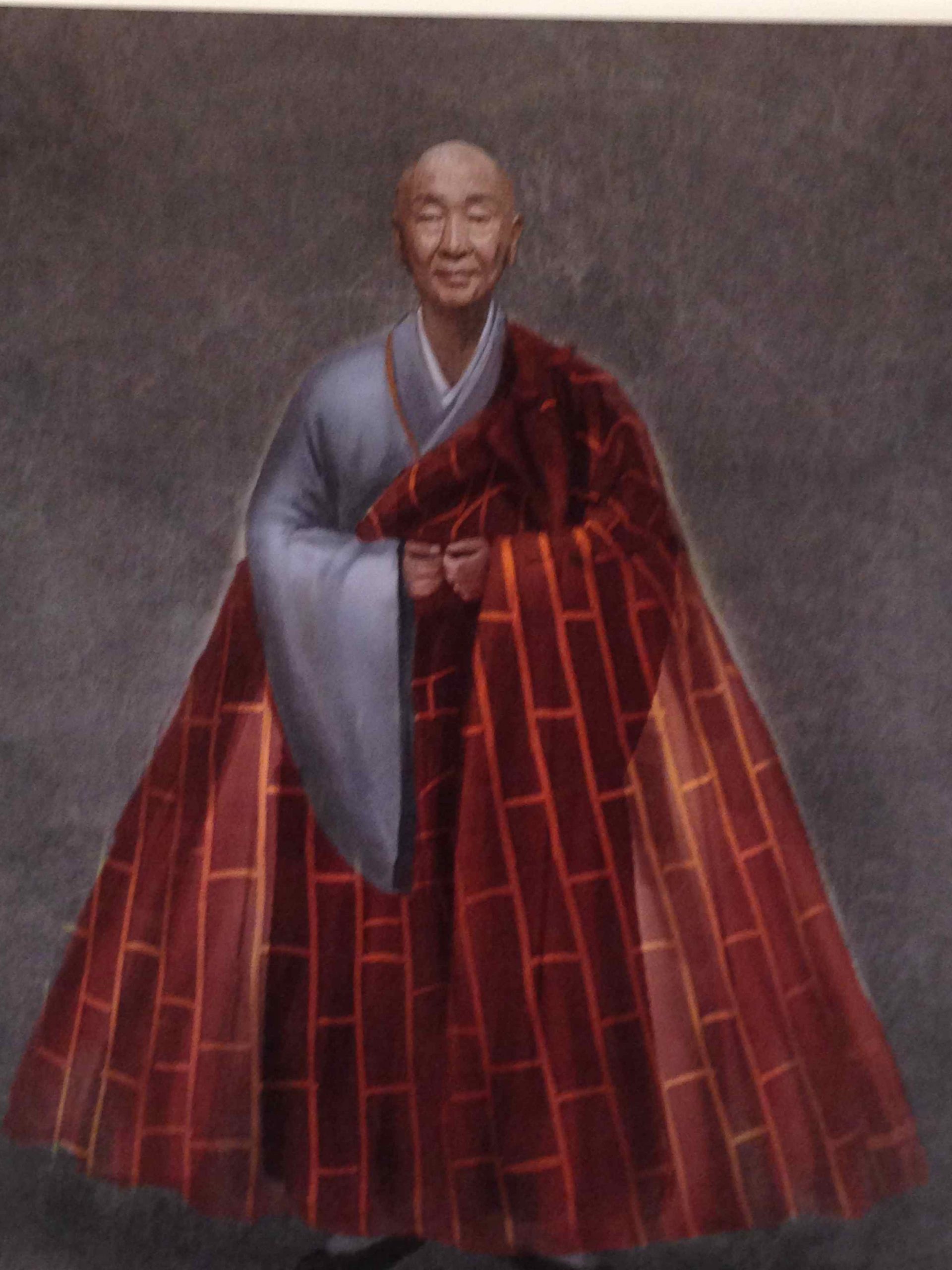 from the construction of Heaven, nurtured a crimson pearl flower with its dew for 3,000 years. Together, Stone and Flower seek to fulfill their love by living as mortals on earth. The Monk tries to dissuade them from such a course. But Stone and Flower disobey, traveling through a magic mirror to earth. 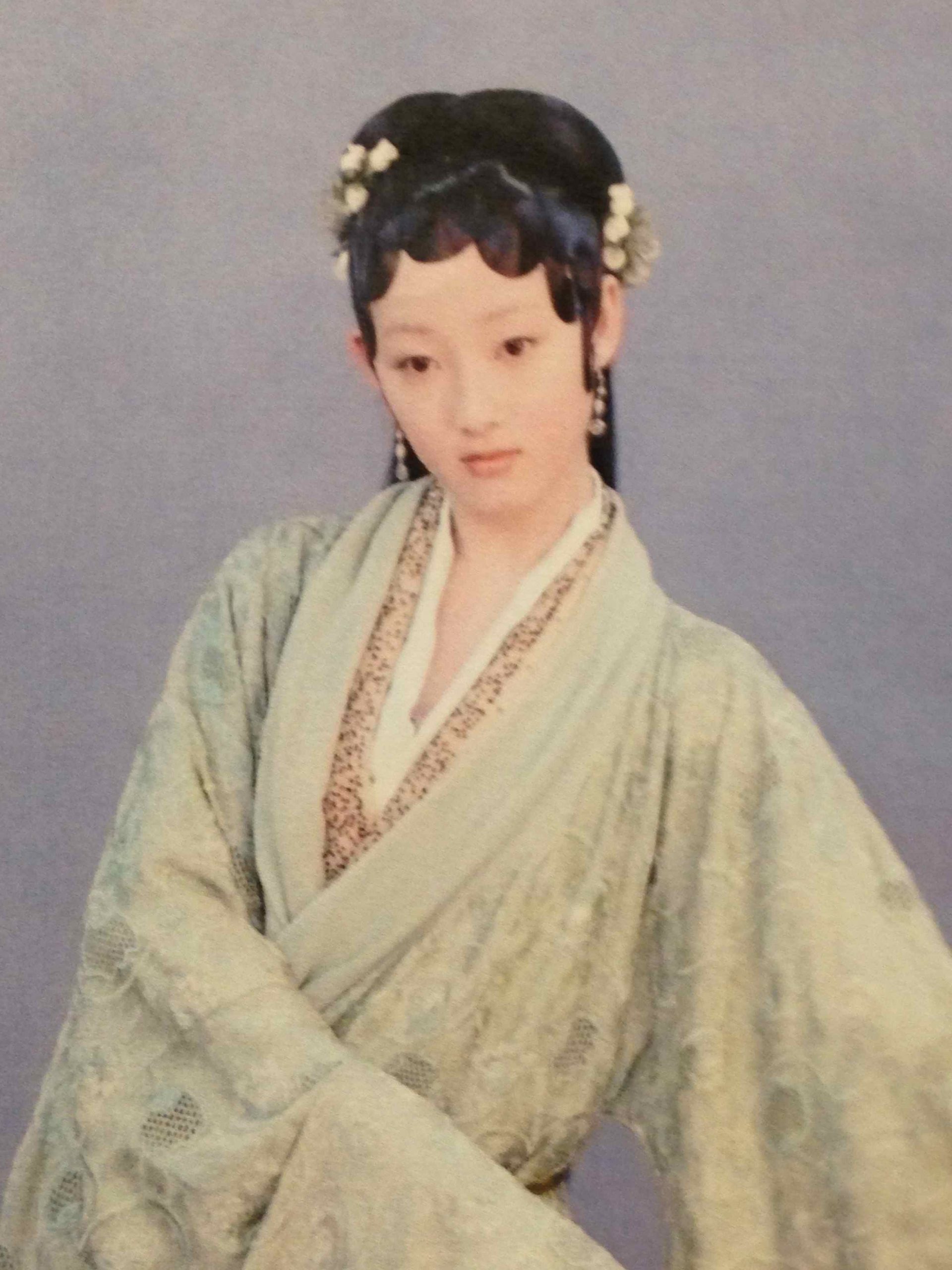 Flower becomes Dai Yu, a brilliant but sickly young woman, whose mother has just died. She arrives at the home of one of the dynasty’s most prestigious old families, the Jia clan. Granny Jia, Dai Yu’s grandmother, loved Dai Yu’s late mother. But Lady Wang, Granny Jia’s daughter-in-law, takes an immediate dislike to the newcomer.

The Stone becomes Bao Yu, Lady Wang’s son and the Jia clan’s sole male heir: a spoiled youth born with a piece of jade in his mouth. When introduced, Bao Yu and Dai Yu feel they’ve met before.

Envoys from the Emperor announce the promotion of Bao Yu’s elder sister to the coveted rank of Princess. For generations, the Jias have owed a huge debt to the Imperial Court, but the Princess’ promotion suggests that the Emperor might be willing to make peace with his long-time rivals.
Later that night, Bao Yu hears Dai Yu playing the qin (a stringed instrument). They begin to write poems together, and her skill is superior. They resolve to transform the world with music.

To counter Dai Yu’s influence, Lady Wang brings the beautiful Bao Chai, from the wealthy Xue clan, into their home. Her mother, Aunt Xue, seeks entrée to high society, while Lady Wang, her sister, seeks the Xue’s money to repay the imperial debt, and they hope to make a match. Though Bao Chai is the perfect woman of her time, Bao Yu is disgusted by her practicality. Granny, on the other hand, hopes her grandson will marry Dai Yu. Bao Yu has an erotic dream in which both women appear. Though attracted to Bao Chai, he feels Dai Yu is his soulmate.

Princess Jia arrives home for a visit. She tells Lady Wang that the palace is filled with enemies, and she fears she cannot keep her position. The Emperor wants Bao Yu to marry Bao Chai, and Princess gives them both the same gift to symbolize these wishes. This delights Lady Wang, upsets Granny, and throws Dai Yu into despair. But Bao Yu resolves their love will triumph. 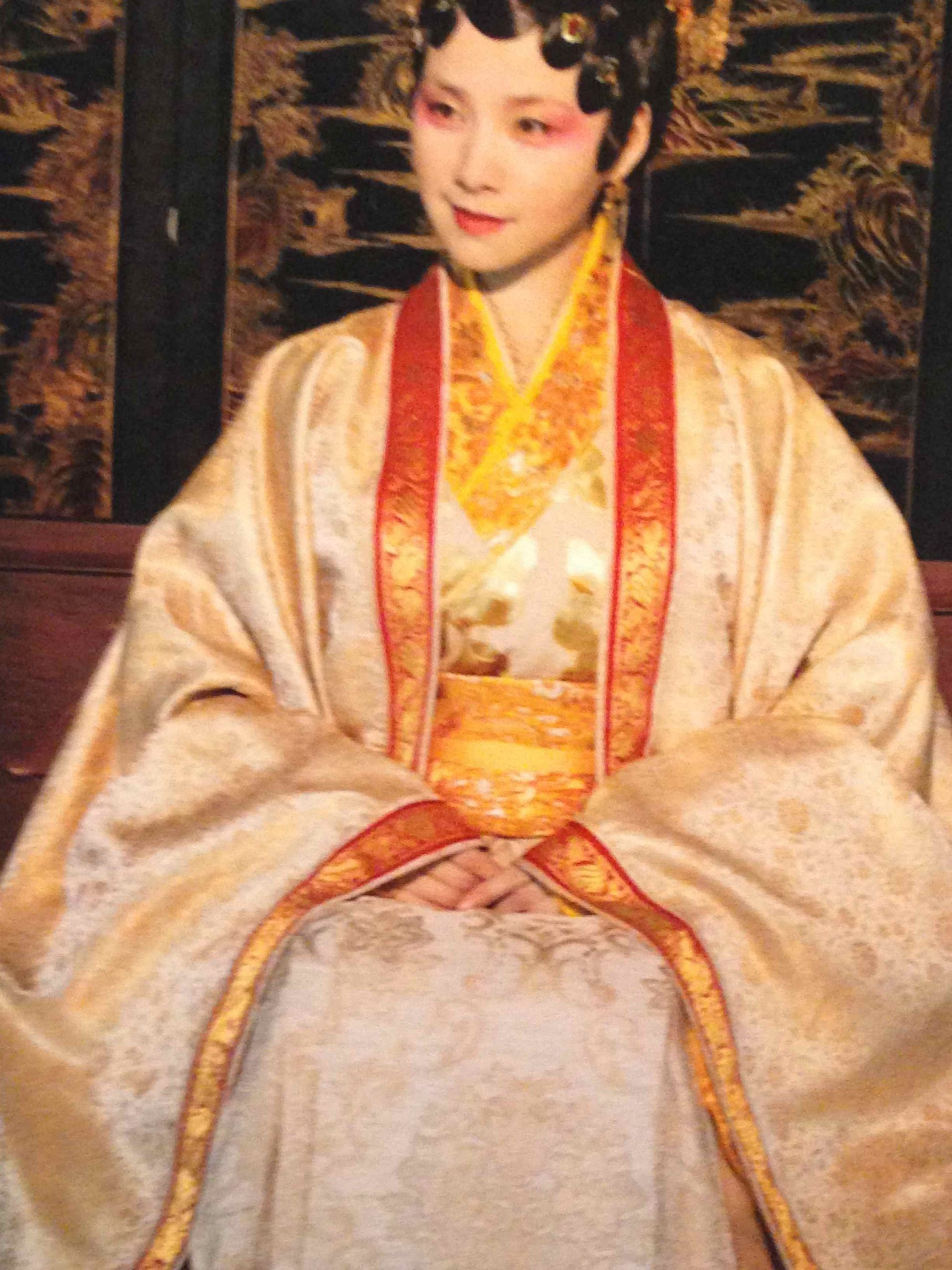 ACT TWO
Dai Yu’s health continues to decline. On the bank of her favorite lake, she buries the falling peach blossom petals. Overhearing her, Bao Yu is profoundly moved. She teases him about the Princess’ wish for him to marry Bao Chai, and storms off. But she overhears Bao Yu declaring that he remains devoted to her.

Bao Chai encourages Bao Yu to submit his name for a high post, and he rebukes her. Saddened, Bao Chai tells Dai Yu she only wants the young man’s happiness. The two rivals bond as sisters.

Granny Jia falls ill. She declares that she wants her grandson to marry Dai Yu. A eunuch arrives, bearing a letter from the Princess: she has lost the power struggle, and will be dead by the time they read this. There is only one way for the Jias to save themselves. Granny Jia dies, sending the clan into mourning. 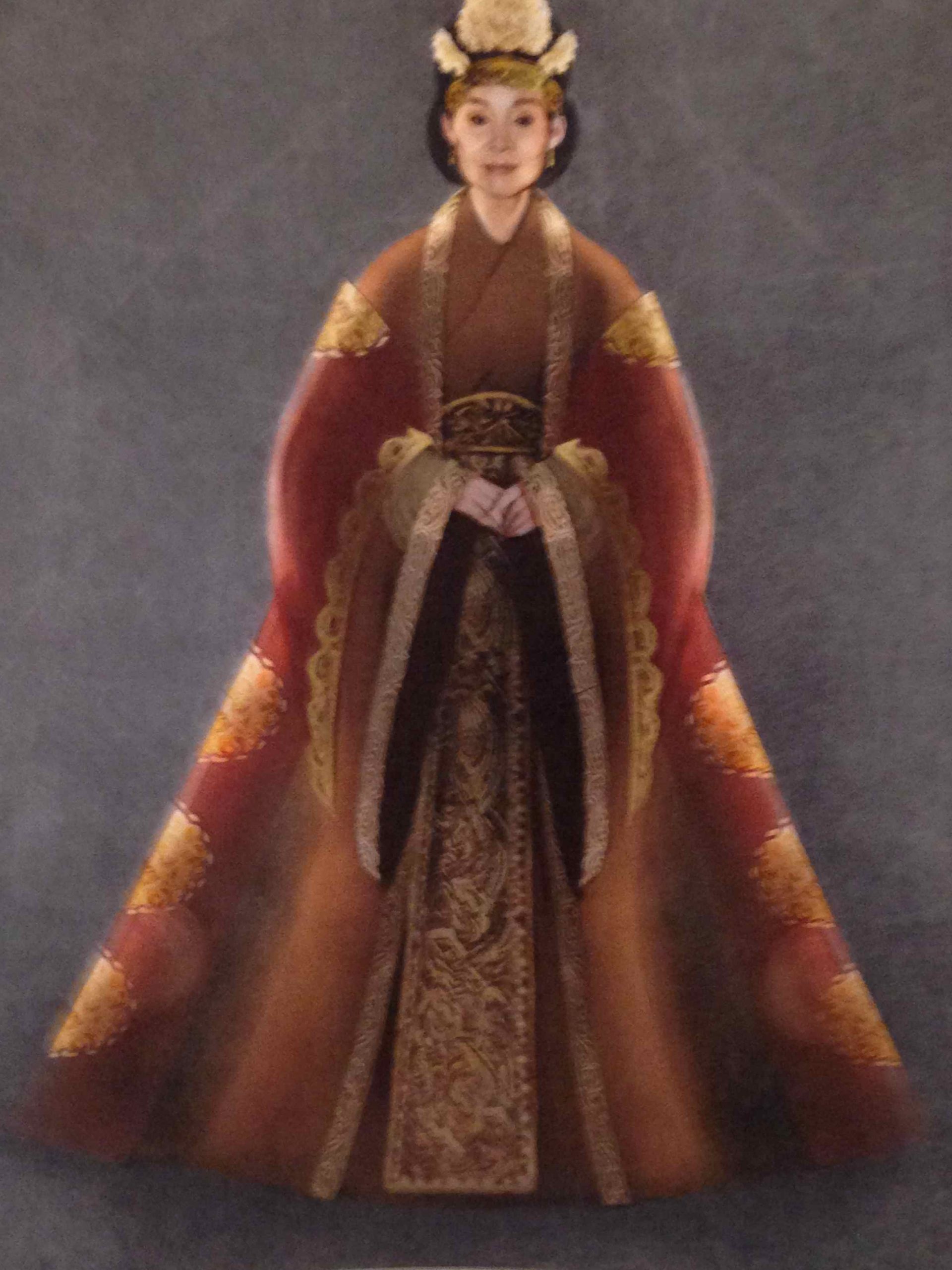 Now head of the clan, Lady Wang orders her son to carry out the Emperor’s wishes and marry Bao Chai. This is the only way to pay back the imperial debt. Lady Wang sends Dai Yu away to her favorite lake, where she burns the poems she and Bao Yu wrote. But Bao Yu makes a stand for love, and tells Lady Wang he will become a Monk. Defeated, Lady Wang agrees to let Bao Yu marry Dai Yu.

Bao Yu exchanges vows with Dai Yu, who is veiled. Once they are married, Bao Yu discovers he has actually married Bao Chai, tricked by Aunt Xue and Lady Wang! Suddenly, imperial soldiers storm in to confiscate all property of the Jia and Xue clans. The Emperor only encouraged this marriage so that when he arrested the Jias, he could also seize the Xue fortune.

We realize that the Monk is Bao Yu’s older self, writing his own life story. After the wedding, Dai Yu slowly walked into the lake and drowned herself. The Jia family became beggars, wandering through the illusion known as life.