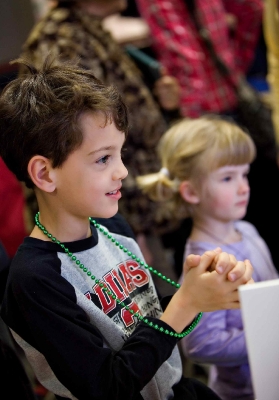 In recognition of the Guthrie Theatre’s commitment to diversity, we are organizing a group outing to attend a performance of The Great Leap, by Chinese American playwright Lauren Yee (https://laurenyee.com), on Tuesday January 29 at 7:30 PM.

Ticket prices for the A2 area in the McQuire Prescenium Theatre will be only $22/ticket, a substantial reduction of the regular single ticket price.  Deadline for reservations is Friday, January 18.

Co-commissioned by the Denver Center for the Performing Arts and the Seattle Repertory Theatre, this play premiered at these two theaters in the spring of 2018, and was quickly followed by a run at the Atlantic Theatre Company in New York, all to great acclaim.  The story is bookended by the Cultural Revolution and the Tiananmen protests, and portrays how these two events affect the lives of its protagonists.  Here is a description from the Guthrie:

The Great Leap
by LAUREN YEE
directed by DESDEMONA CHIANG
January 12 – February 10, 2019
A sharp-witted new drama
When an American basketball team travels to Beijing for an exhibition game in 1989, the drama goes deeper than the strain between countries. For two men with a past and one teen with a future, the game is a chance to claim personal victories on and off the court. Tensions rise right up to the final buzzer as a pivotal moment in history collides with the action in the arena. Driven by rapid-fire dialogue, this perceptive new play explores the cultural and political risks of raising your voice and standing your ground.
Content Advisory: This production contains mature language.

We are excited to see the attention Chinese Americans are receiving both in the movie theater and on the theatre stage, and are delighted that so many of you came to our discussion on the movie ‘Crazy Rich Asians’ on Sunday, January 13 at the Traffic Zone for Visual Art.  There are parallel elements, as well as divergent ones, between this movie and The Great Leap; and we would be very interested in engaging in more future thoughtful and illuminating discussions on contemporary Chinese Americans in the U.S. and, in particular, Minnesota.

So please join us for the January 29 performance of The Great Leap and let us know (admin@chineseheritagefoundation.org or 612-722-4895) by noon January 18 how many tickets you would like to purchase.