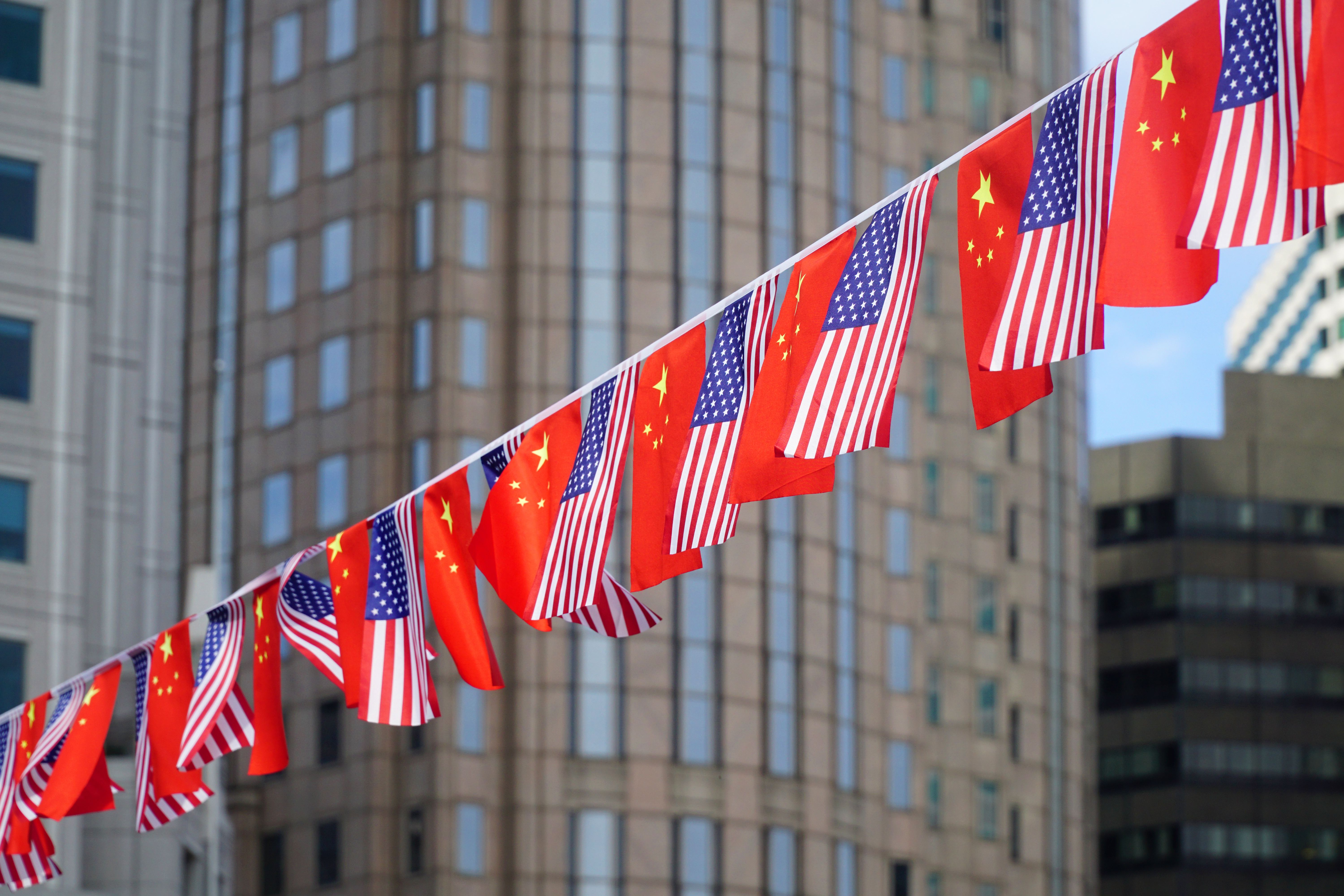 In the last 15 years, China has implemented a wide-ranging strategy of economic outreach and expansion of all its national capacities, including military and diplomatic capacities. Where the United States has taken a step back from multilateral trade agreements and discarded the Trans-Pacific Partnership, China has made inroads through efforts like the Belt and Road Initiative and the Asian Infrastructure Investment Bank.

Join us for a conversation with Jonathan Stromseth, Senior Fellow at the Brookings Institution, as he discusses Beijing’s geopolitical objectives and how leadership and political conditions in each society underlie growing Sino-American tensions.

Jonathan Stromseth is a Senior Fellow at Brookings, where he holds the Lee Kuan Yew Chair in Southeast Asian Studies and a joint appointment with the Brookings John L. Thornton China Center. Stromseth has broad experience as a policymaker, scholar, and development practitioner and served on the Secretary of State’s policy planning staff, advising the U.S. Department of State’s leadership on China, Southeast Asia, and East Asian and Pacific affairs. Previously, he was The Asia Foundation’s country representative to China and to Vietnam and is a three-time recipient of the Foundation’s President’s Award for extraordinary program leadership. He has also conducted research as a Fulbright Scholar in Singapore, worked for the United Nations peacekeeping operation in Cambodia, and taught Southeast Asian politics at Columbia University. Stromseth holds a doctorate in political science from Columbia University and was awarded a Columbia President’s Fellowship as well as research fellowships from the Social Science Research Council and the Institute for the Study of World Politics.

Global Conversations in St. Paul is produced in partnership with Landmark Center.