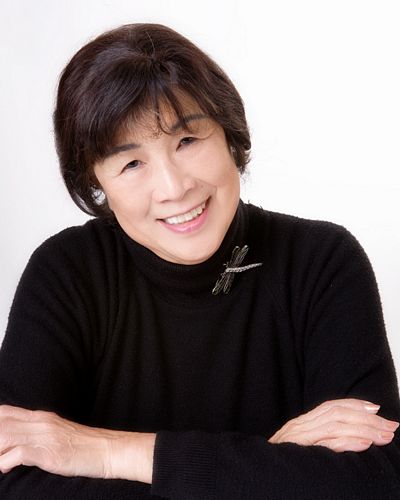 Ming Li Tchou comes from a highly literary and intellectual family in Guangzhou, China. Her grandfather was a judge and Dean of the Law School at Zhongshan Daxue. Both her parents were accomplished scholars in Chinese arts and letters.

Ming is a graduate of Youngstown College in Pittsburgh, PA, and obtained her certificate as a medical technologist from East Texas. She and her husband, Dr. M. F. Tchou, came to Minneapolis in 1961 and Ming has been an active member of the Chinese community here ever since. Through her two gift shops, Ming’s Import Gallery, she established a Chinese cultural presence at many community and educational events, and brought about an awareness to Chinese art in many circles. A tireless volunteer, she was a founding member of the Chinese Senior Citizens Society and the U.S. China People Friendship Association. Between 1984-1996 she led many group tours to China, including the first one from the Midwest organized by the Friendship Association. Ming was also very involved with the Minnesota International Center (MIC), the Chinese American Association of Minnesota (CAAM), the National Association of Chinese Americans (NACA), the International Committee of the Minneapolis Women’s Club, and the Hennepin Medical Auxiliary. She is the recipient of numerous awards, among them the leadership award from the Council of Asian Pacific Minnesotans.

Warm and hospitable, the Tchous kept an open house and, over the years, became surrogate parents to many nephews, nieces and children of friends from both Vietnam and China. Young, unattached Chinese students at area colleges, particularly the University of Minnesota, knew that the Tchous’ house was the place to see and be seen. Many aspiring young men and women received invaluable guidance and advice from MIng, both in terms of professional careers and in affairs of the heart. It was no small wonder that Ming and Dr. Tchou have presided at innumerable weddings.

Reflecting on her 40 years in Minnesota, Ming said, “We should learn how to share ideas with each other and to do it often.” Through the Chinese Heritage Foundation, she plans to devote the coming years to promoting this important function within the Chinese community and with the wider community in Minnesota.