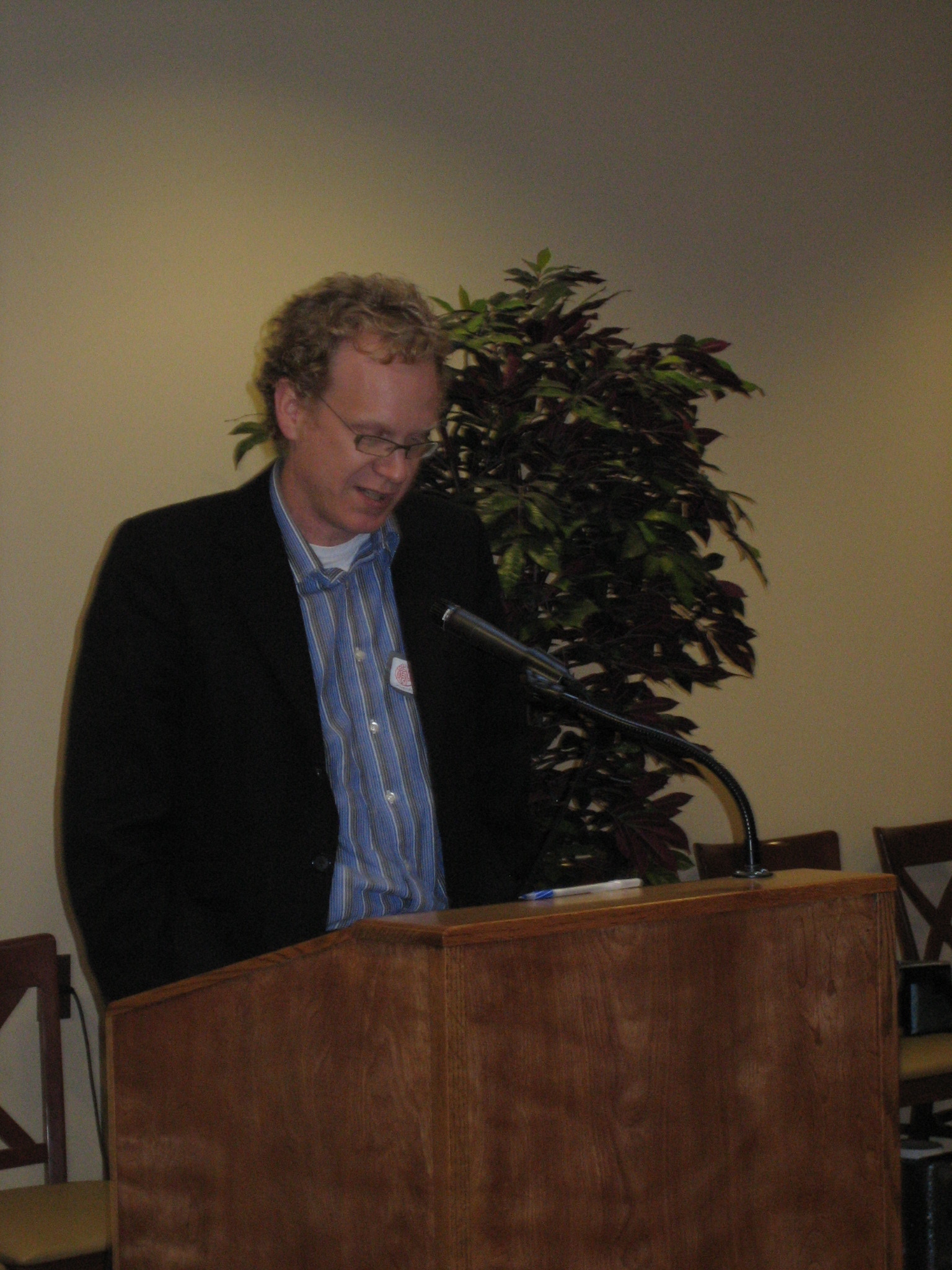 On October 15, 2006 CHF held its second annual open house. We welcomed many loyal members as well as interested newcomers. In addition to the many delectable hors d’oeuvres, members enjoyed the tea tasting presented by TeaSource of St. Paul. Owner Bill Waddington was a knowledgeable and enthusiastic guide to the many varieties of teas he brought with him. Younger members were particularly drawn in by his animated anecdotes about his frequent collecting trips to China.

The photo displays and press notices of our second yearâ€(tm)s activities also drew much interest. Hearing grant recipients describing the wide-ranging natures of their works added to the scope and significance of our Foundationâ€(tm)s grant making. Mrcus Young spoke about his painting at the Walker Art Center, and Evelyn Lee spoke about the increasingly popular Dragon Festival at Lake Phalen in St. Paul. Playwright Jeany Park spoke about her upcoming play, 100 Menâ€(tm)s Wife, at the History Theatre. Dr. Eric Weitz and Dr. Christopher Issett (in Chinese) from the History Department at the University of Minnesota spoke about the importance and long-term impact of the newly created CHF Fellowship in WWII in East Asia.

To cap off a full afternoon, we launched our new program, Chinese Minnesotan of Note, and 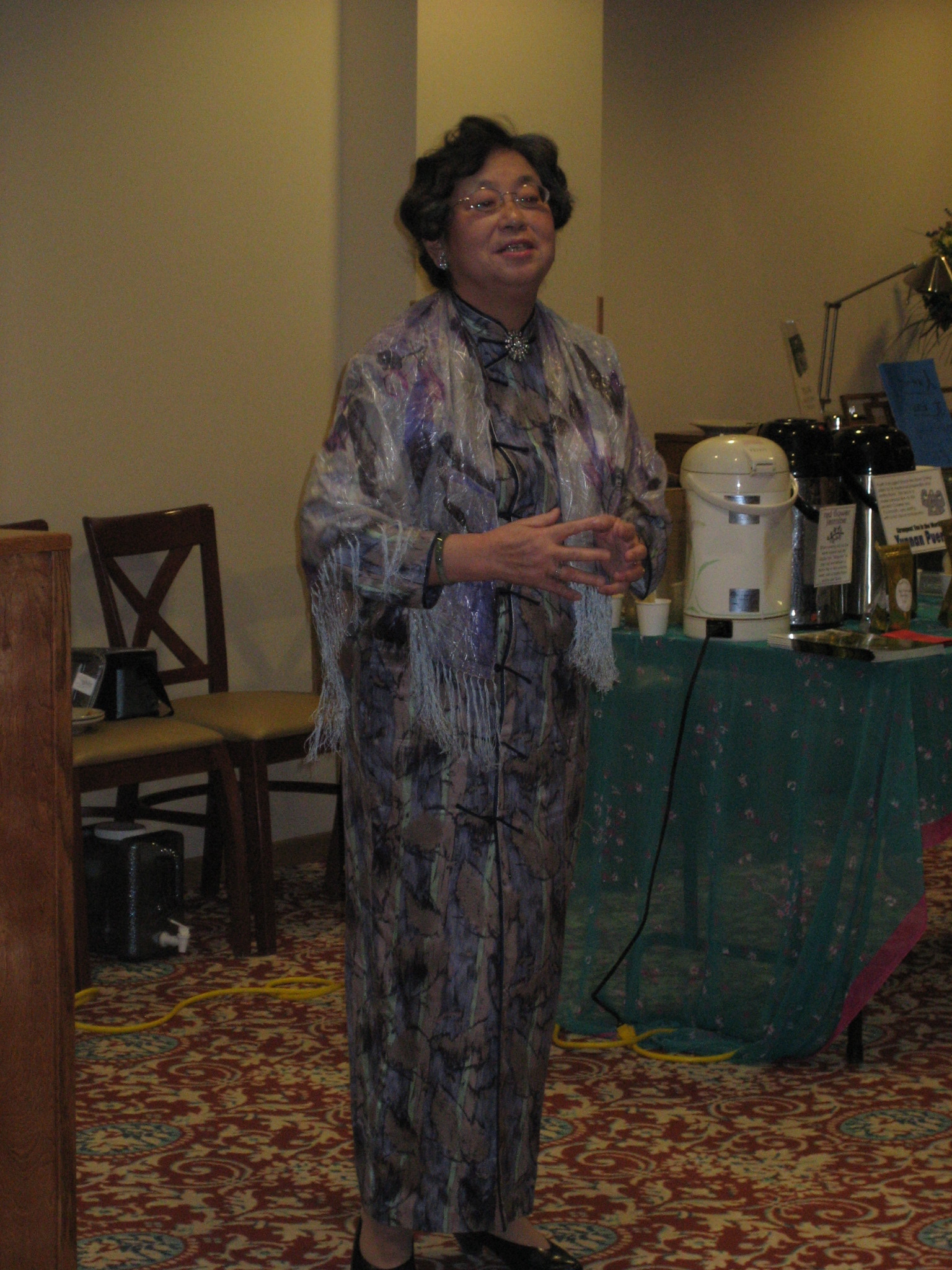 announced our first honoree, dancer and choreographer Shen Pei. Shen spoke movingly about her 12 years in Minnesota, what it had meant to her artistically, and the new frontiers she is looking forward to in retirement.