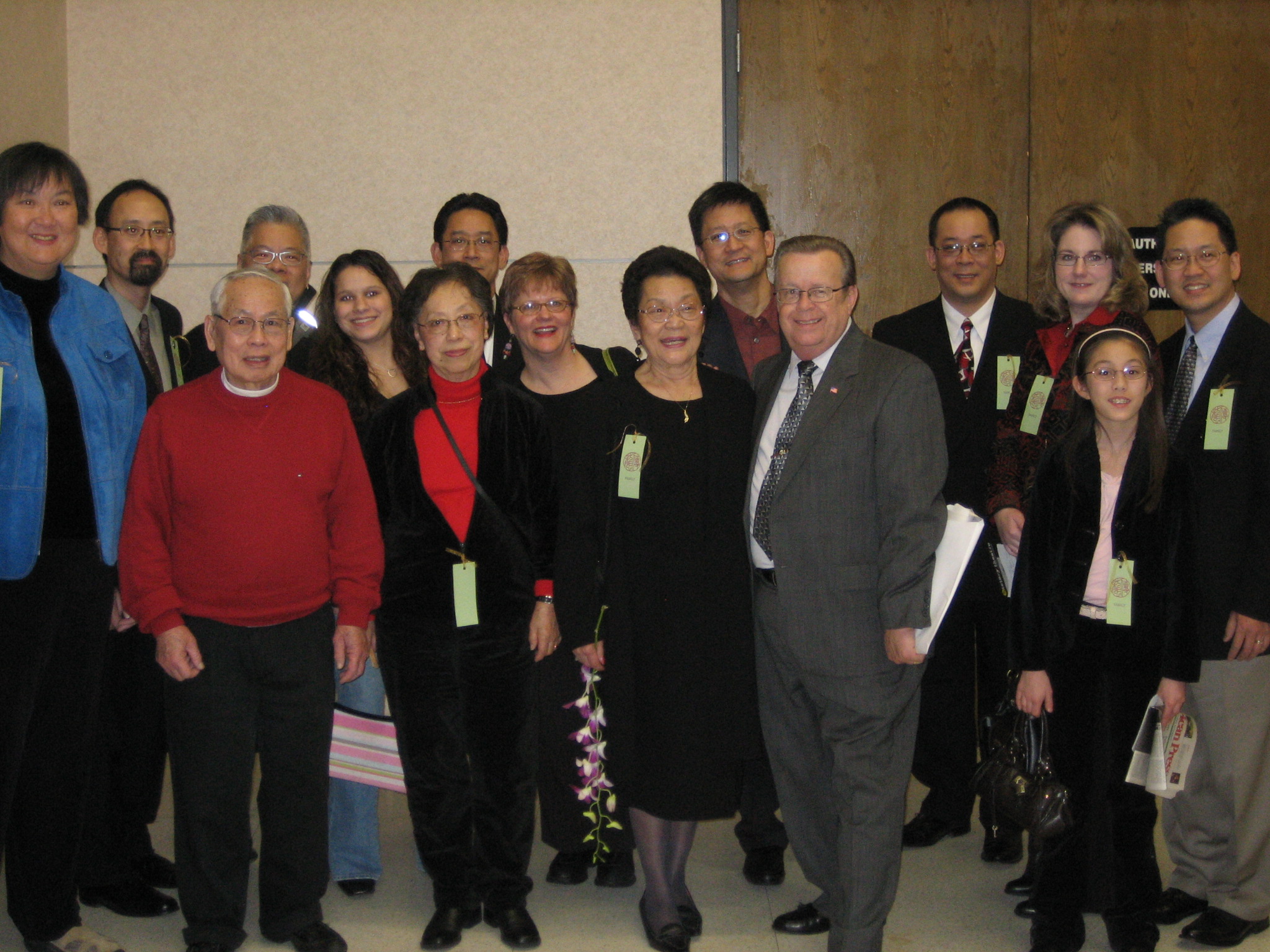 On January 21, 2007, CHF mobilized the Chinese community to attend the premiere weekend performance of 100 Men’s Wife at the History Theatre in St. Paul. Funded by a grant from CHF, this play celebrates the life of Liang, the first Chinese woman immigrant to Minnesota. Working with many Chinese organizations in town, we drew over 200 attendees from all segments of our community. They came from Hong Kong, Mainland and Taiwan organizations, and they came from the restaurants community as well as academia. Liang May Seen’s granddaughter, Barbara Woo-Wong Bjornaas, and her sons flew in for the occasion from Lacey, Washington. Many local members of their extended families also were in attendance.

The well-written script by Jeany Park, highlighting both the tragedies and ultimate triumphs in 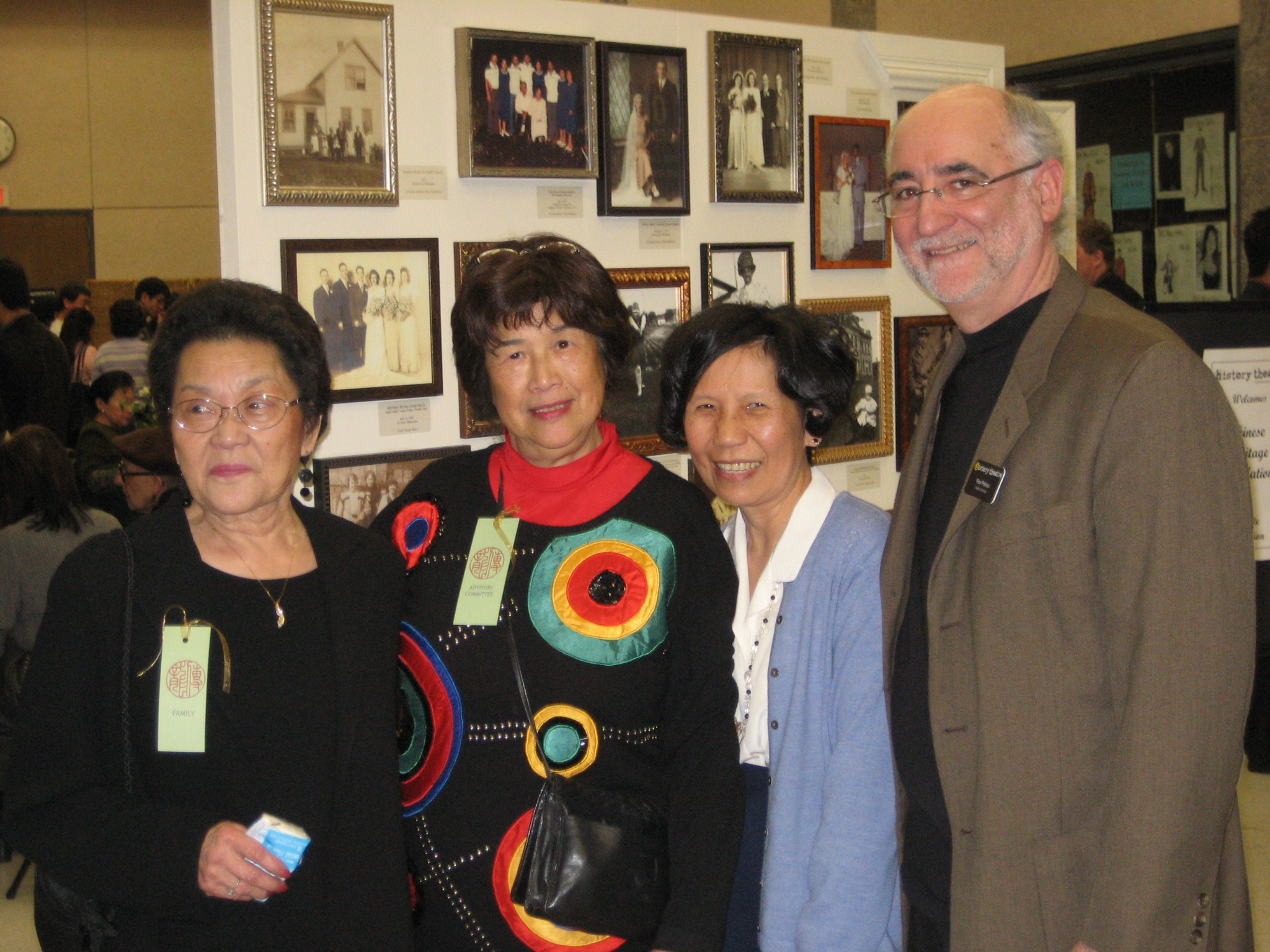 Liang May Seen’s life, aided by the deeply felt performances of all the principals involved, moved many to tears. After the performance, a sumptuous reception, created by Yin Simpson with the cooperation of volunteers from many organizations, awaited everyone in the Theatre lobby. Amid all the delicious and inviting finger foods, many greeted old friends while others formed new friendships. The festive atmosphere was a wonderful wrap up of a major granting activity of CHF.