David Lam, 2009 Volunteer of the Year 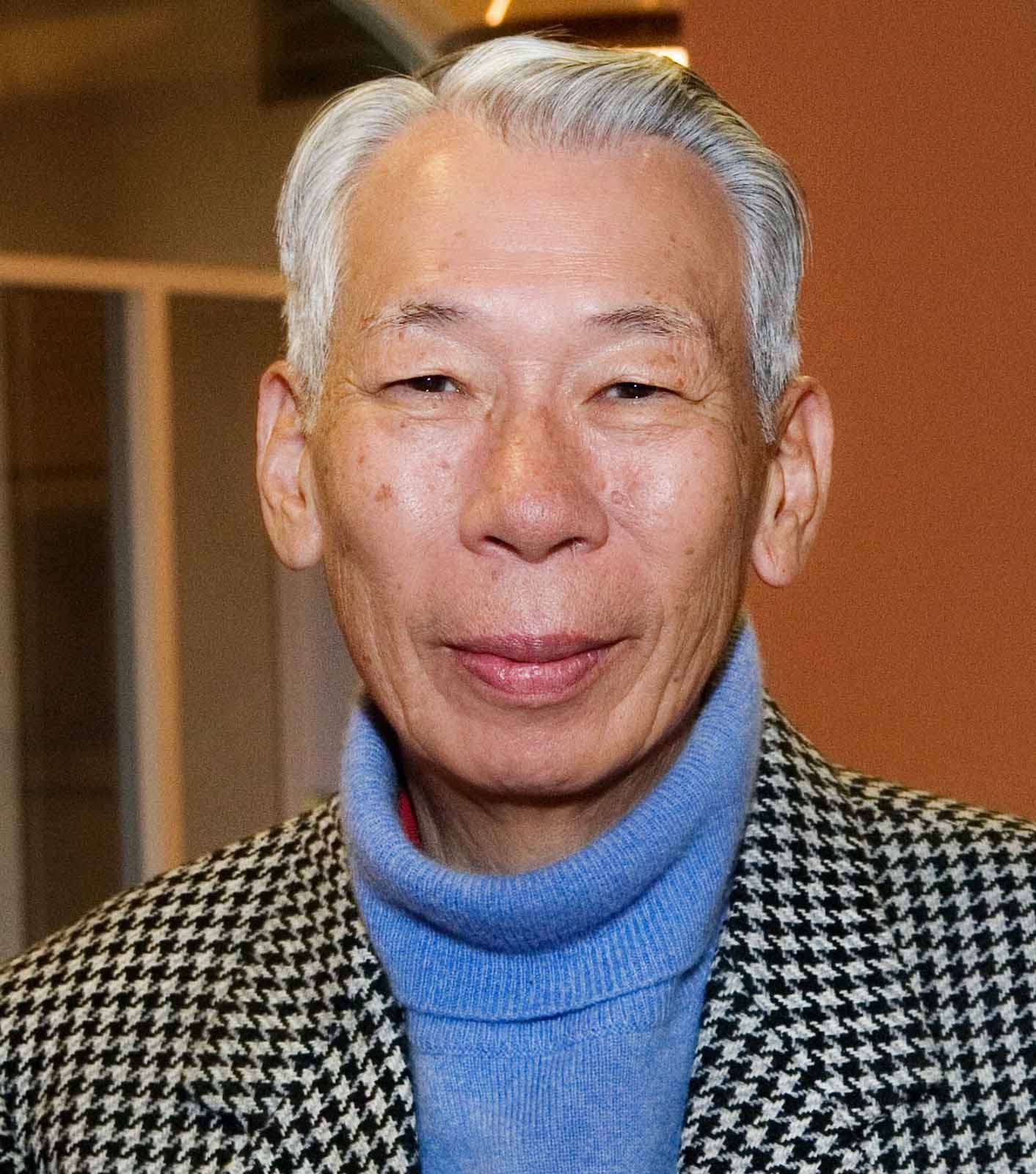 The Chinese Heritage Foundation has a very active Calligraphy Committee that has been going all over town, from Blaine to Burnsville, to do name translations and to deliver presentations on various topics on Chinese culture. They have done name translations at the annual Dragon Festival, public and private schools, business corporations, nonprofit organizations, and citywide multicultural festivals.

David Lam has been a mainstay of this active Committee. He is the chief translator and, eschewing easy phonetic translations that often don’t make sense in Chinese, he works hard to translate English names into authentic Chinese ones, complete with a popular or prestigious Chinese last name, and a given name that incorporates traditional Chinese values and aspirations, including the burdens that Chinese fathers often place upon their children. David does this quickly. On a busy day, the calligraphy team has done 200 names in three hours. That is more than a name a minute.

In addition to name translations, David often gives presentations on different aspects of Chinese culture. A gifted public speaker, he is at ease whether he is talking to professionals at Target Headquarters or to a grade school class in St. Paul. Mixing humor with facts, he charms his audiences on topics ranging from ancient Chinese pictographs to common practices during Chinese New Year, leaving them wanting to know more.

Volunteering has always been a big part of David’s life. For his many years of volunteering in 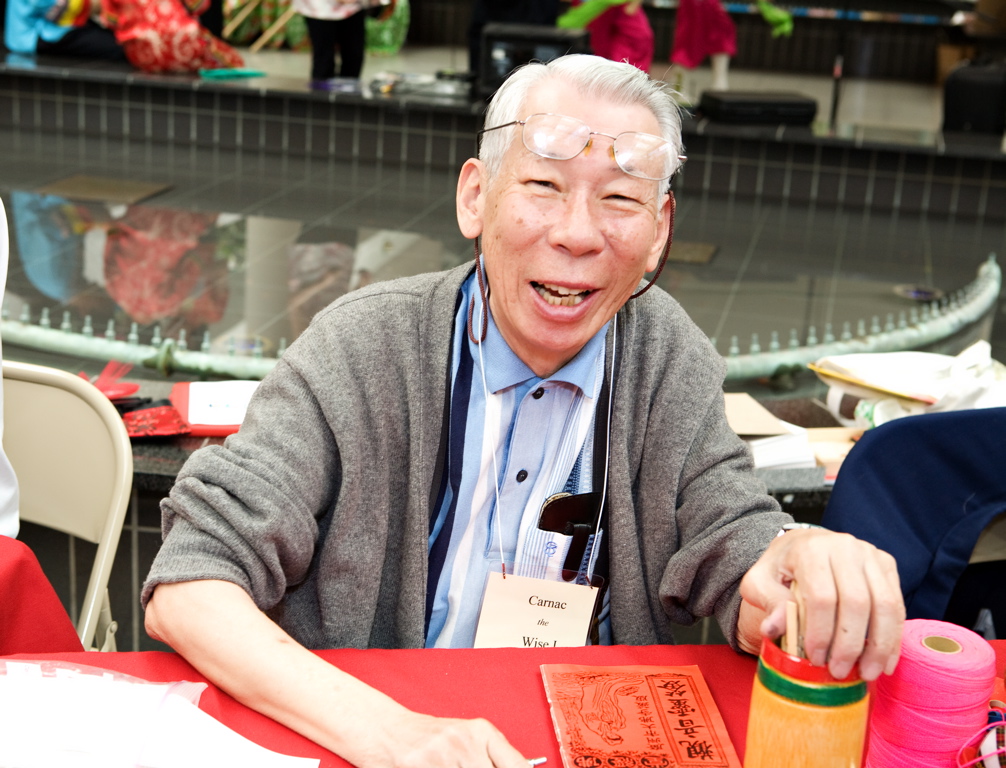