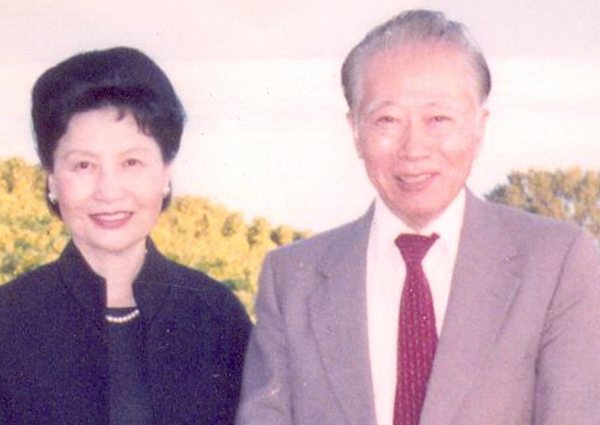 Dr. C. C. (Chih Chun) was born in Beijing, China, and spent the early years of WWII studying engineering at Tsinghua University that had been temporarily relocated from Beijing to Kunming in southwestern China. Following graduation he came to the U. S. in 1943 to begin graduate studies at the Massachusetts Institute of Technology. After earning his Ph. D. there he took a teaching position at the Pennsylvania State University and met his future wife, Joyce C. Y. Yuan, there. They married in 1953 after she received her Ph. D. in biochemistry and moved to the Twin Cities where C.C. joined the faculty at the University of Minnesota in the Department of Aerospace Engineering and Mechanics. C. C. remained there for 35 years, publishing over 100 papers and mentoring a large number of students who have since gone on to leadership positions in both academia and industry. 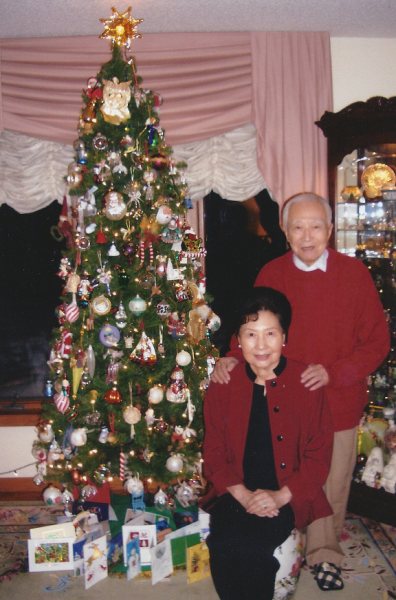 C. C. and Joyce have been active members of the local Chinese community. In addition to their own four children, they were parents to numerous lonely Chinese students from China, sparking frequent romances along the way. C. C. and Joyce were also founding members of the U.S.-China Peoples Friendship Association, an organization devoted to promoting mutual understanding between the U.S. and China. They have been avid supporters of the arts and, several years ago, became directors of the Minnesota China Friendship Garden Society with plans to build a Chinese garden in the Twin Cities.

C. C. treasured his Chinese heritage and was among the first delegation from the University ofMinnesota to visit China in 1979. In addition to promoting scientific interactions and academic exchanges with Chinese scientists on this trip, C. C. was also reunited with his mother whom he had not seen since 1937, 42 years ago.

In the early 1990s C. C. and Joyce established the Friendship University Foundation Fund to promote student exchanges between Friendship University in China and the Twin Cities, with special emphasis on students in engineering and the medical sciences. In 2007, to broaden their philanthropic goals, they moved their Fund to the Chinese Heritage Foundation.

Noted for his sunny disposition, generosity, and good humor, C. C. was an engaging presence at many Chinese cultural events. He passed away in August 2009.