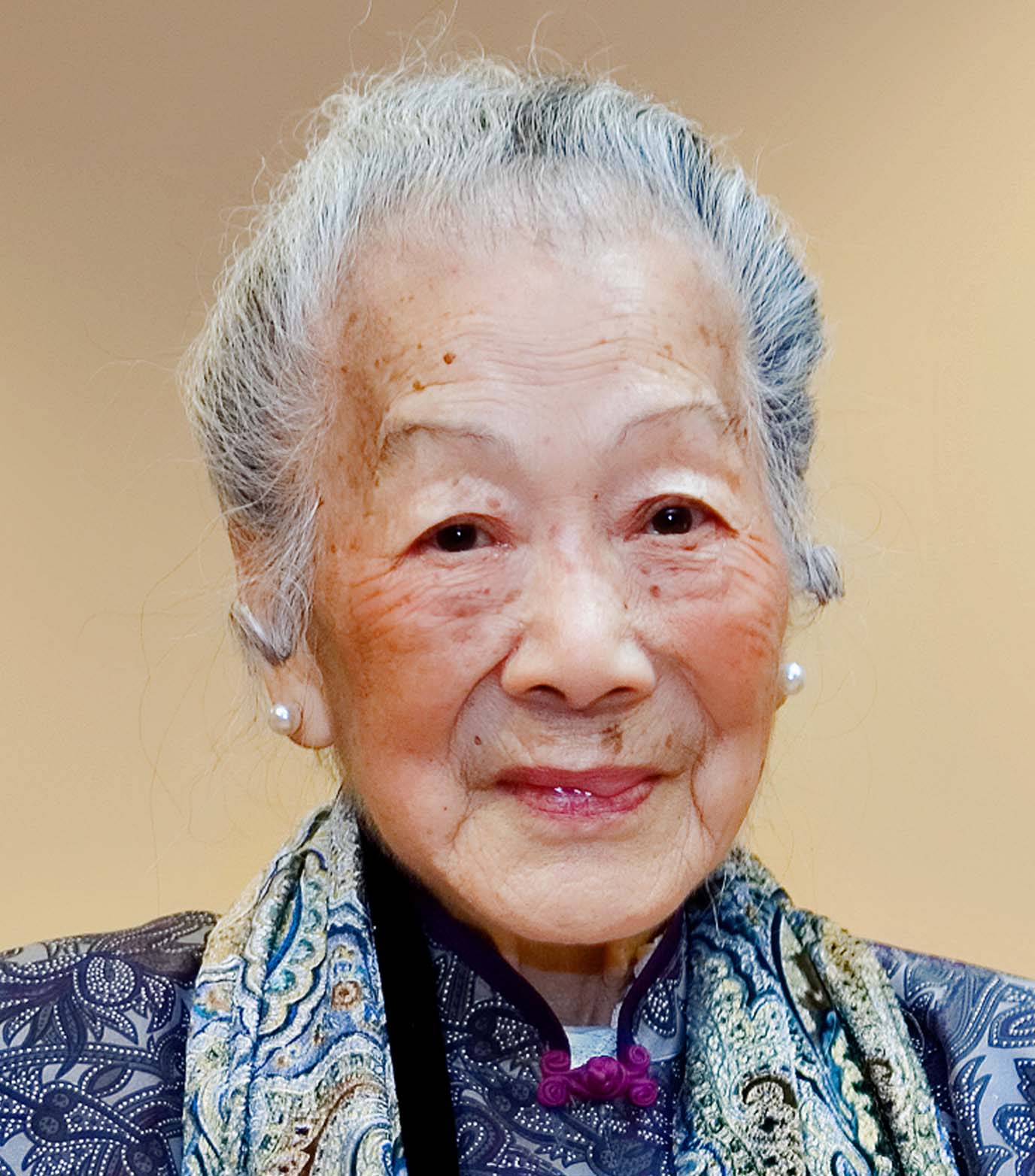 Moon Lan Fong was born on August 16, 1914 in the small village of Tai Shan Guangdong Province in China. Following the traditions at the time, she left school at the age of 16 and was married, in an arranged marriage, to Gong Ye Fong, a 21-year-old young man who had returned from the United States in search of a wife. Brought together by a matchmaker, they met for the first time on their wedding night. In 1949, Moon and her two children, David and Yin, moved to Minneapolis to join her husband Gong Ye. In the ensuing decades Moon worked hard to adapt to a new country while striving to maintain Chinese traditions and culture at home. At the same time she worked hard to learn English and to navigate in a foreign environment. A third child, son Stephen, was born in Minneapolis.

After a full life of taking care of her family and the family restaurants, Moon, in her retirement, returned to her first love, Chinese poetry and calligraphy. She picked up where she left off at age 16 and resumed to study Chinese classics on her own. She taught herself calligraphy and spent long hours practicing, eventually becoming an accomplished calligrapher, as well as a painter and a poet. At an age when most people would have retired to their cabins on the lake, she embarked on a second career as an active and tireless volunteer. She demonstrates calligraphy and painting at workshops, festivals and other cultural events presented by local Chinese organizations. 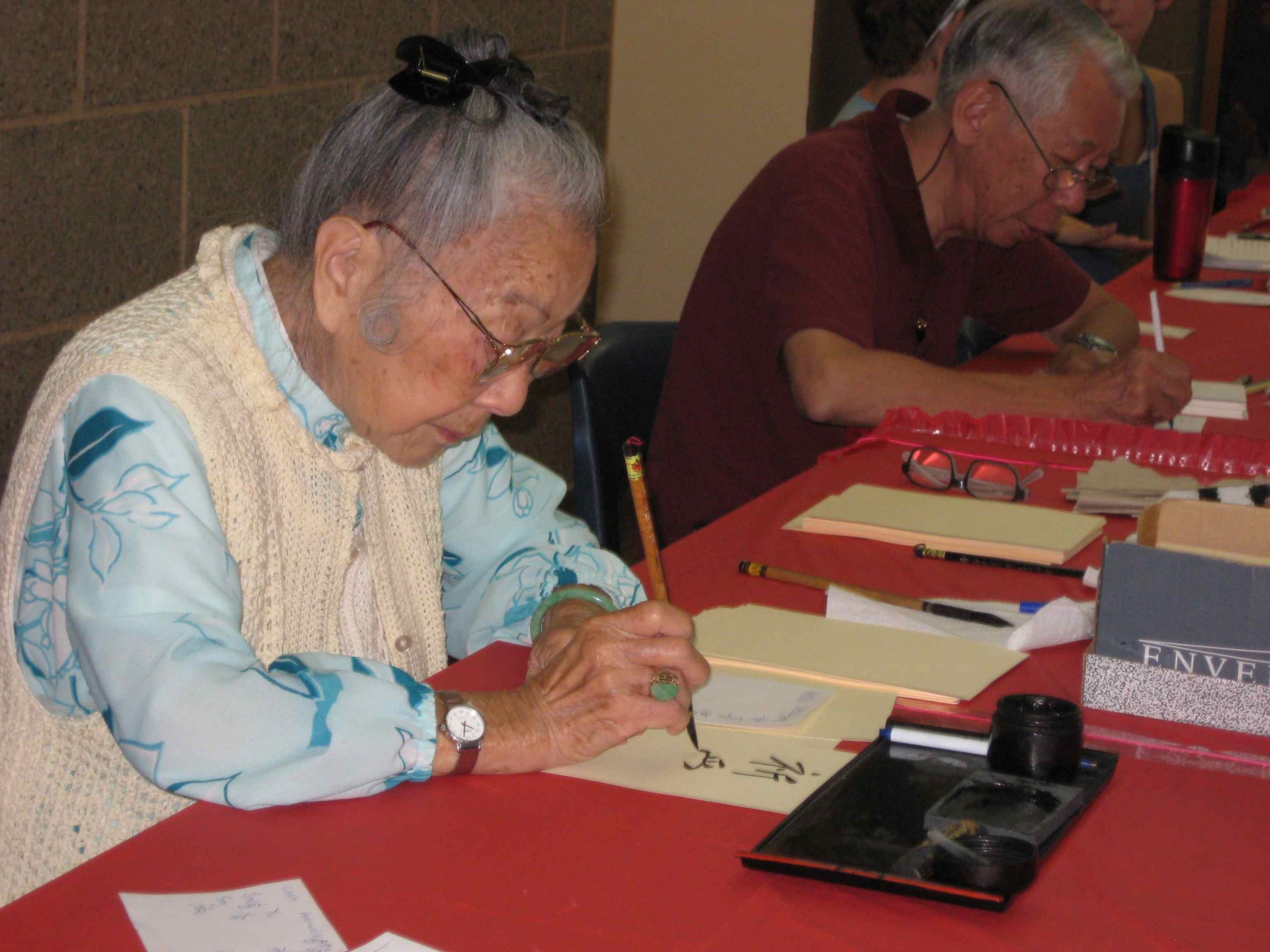 her poems, paintings and calligraphy. Inside these ‘packages’, she had carefully tailored her thoughts to the person in mind, gently and accurately arriving at the crux of the matter each time. Many of these precious aphorisms, and several responses to them from recipients, have been collected and published in a book titled, Reflections. True to her generous nature, Moon has donated all proceeds from the book to her favorite charities.

The Chinese Heritage Foundation honors Moon Fong as the 2010 Volunteer of the Year for her generosity of spirit, and determination to espouse and practice a philosophy of simplicity and volunteerism in our community.