Stephen Mao, 2011 Volunteer of the Year 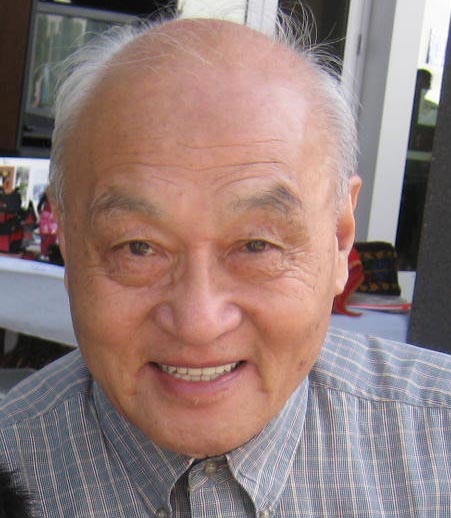 CHF has a very active calligraphy team that goes all over town, from Blaine to Burnsville, to do name translations and to deliver presentations on Chinese culture. They go to public and private schools, business corporations, nonprofit organizations, and citywide multicultural festivals to deliver good cheer and fun facts. Today we honor two active participants of this team.

Stephen Mao, since immigrating here from China several years ago, has been part of this active team. While the rest of the team is busy, he is often a one-man team, serving as both translator and calligrapher at the same time. He never takes the easy way out of this important task. He often pauses, when he is first given an English name, and scrutinizes the person standing in front of him. Then with rapid flair, he writes out a name that is both poetic and aspirational. He always substitutes an unusual last name for a common one, and gives first names that fit the person in question. For a leader, he admonishes him/her to be compassionate and understanding. For a child he dreams of a glorious future based on hard work. Stephen always arises to the needs of the moment. When we were visiting a school in North Minneapolis last summer, the students wanted their Chinese names on their bare arms instead of on bookmarks. Stephen happily complied, and, for a brief moment, became a tattoo artist much in demand.

In addition to name translations, Stephen often gives presentations on different aspects of 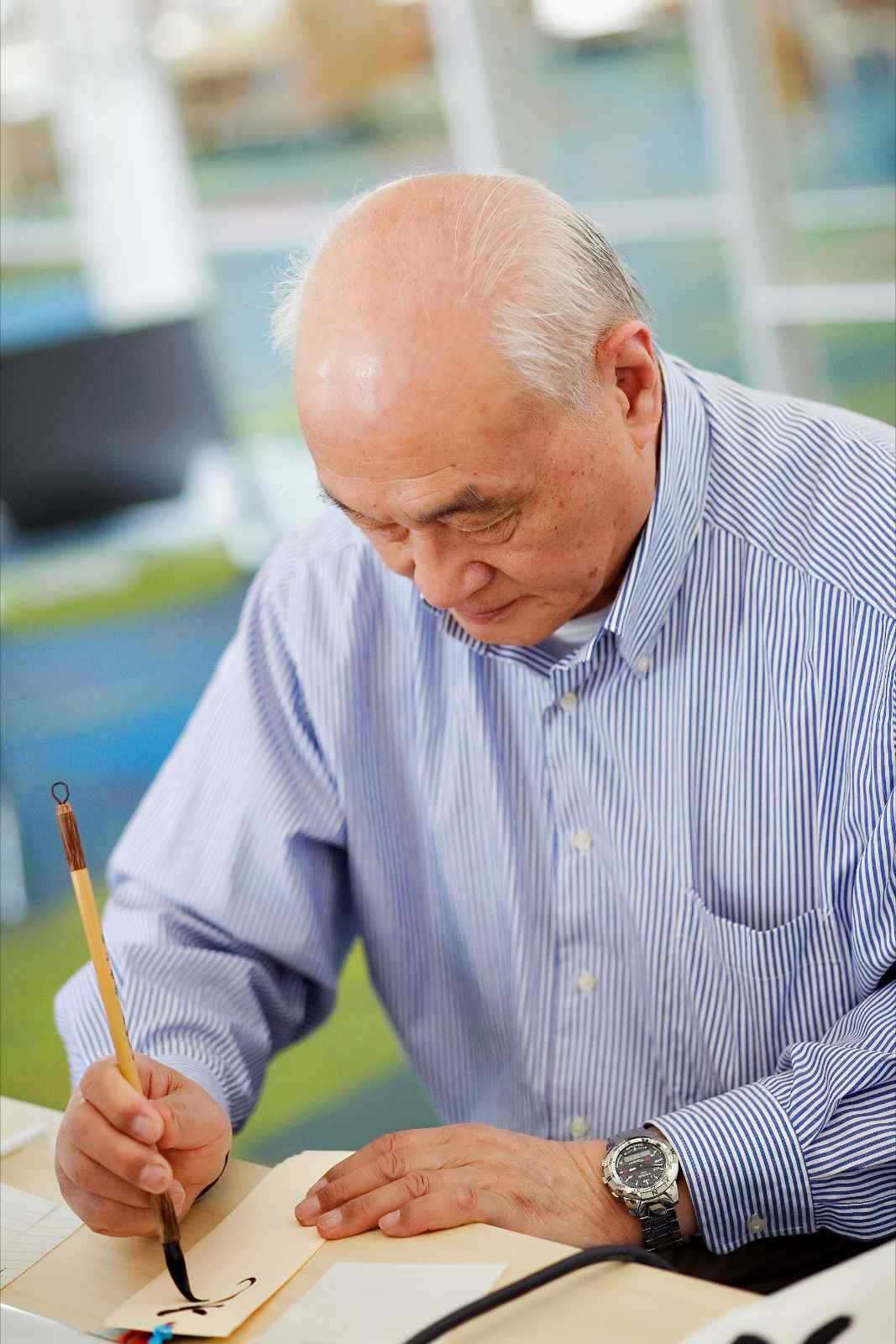 Chinese culture. He has spoken to schools, Chinese as well as French immersion, on topics ranging from origins of Chinese characters to surviving WWII in China. For the Spice in Life series at Hennepin County Libraries he developed a comprehensive lecture on the origin and development of Chinese calligraphy, teaching along the way how to evaluate works in calligraphy. Stephen has been a lifelong practitioner of calligraphy, beginning at the age of 4 under the stern supervision of his grandfather. He can write with the delicacy of a fine brush, or wheel a heavy broom across the floor. His calligraphy graces the entrance gates to our highly successful ‘A Passage to China’ outreach event at the Mall of America. So do pause, next year when you come, to take a good look.