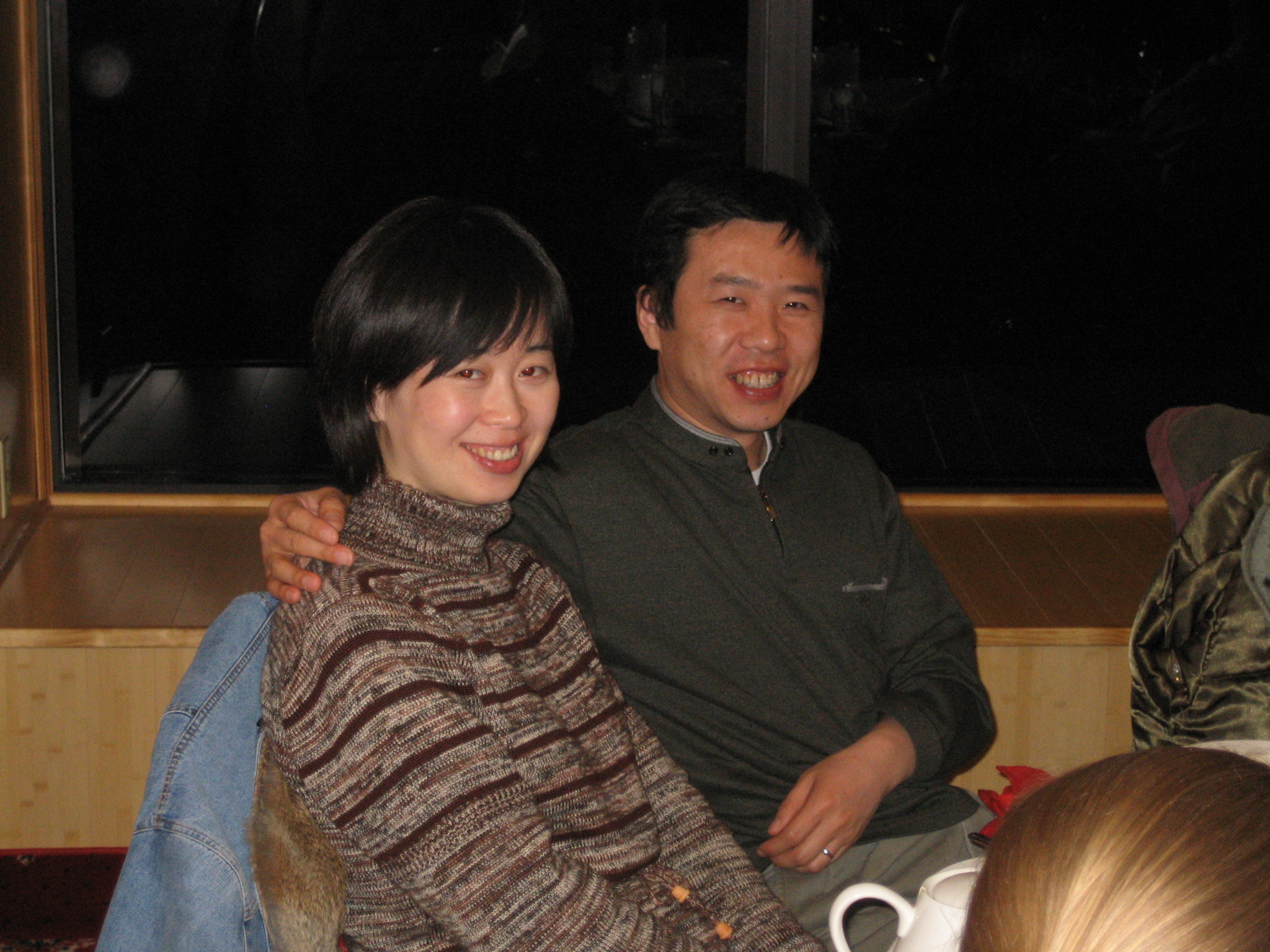 On March 3rd the CHF launched a new initiative to encourage networking among young Chinese Americans by hosting a Chinese New Year celebration at Jun Bo Restaurant. Responding to a desire among young Chinese Americans to reconnect with their heritage, especially now that they are becoming parents, CHF plans to host informal events around significant holidays on the Chinese calendar. These events will be part networking, part culinary tour, and part educational. At the same time these events will also serve as opportunities to promote cross-cultural understanding and will be open to anyone interested.

The kick off event was the March 3rd celebration of Chinese New Year. Co-chaired by Ida Lano and Norton Lam, the event drew a nice crowd that was approximately 50% Chinese and 50% Caucasian. The evening began with a sumptuous banquet featuring a menu carefully selected by CHF president Ming Tchou. It was followed by an interactive program led by Margaret Wong on the customs and practices during Chinese New Year. Anyone who correctly answered a question posed by Wong, or who voluntarily cited a prevailing custom, won an opportunity to select a door prize from among dozens of Chinese gifts contributed by members. Along the way everyone learned the importance of homonyms in the Chinese language: lotus seeds thus become a fertility symbol, tangerines become a symbol for wealth and good fortune, and a whole fish becomes a symbol of plenty. The oft-heard exclamation during the evening was, ‘I didn’t know that!’

Another consensus from the evening was an appreciation of the art of menu planning. Food is deeply intertwined in many aspects of Chinese culture; and the elevation of the mundane to the 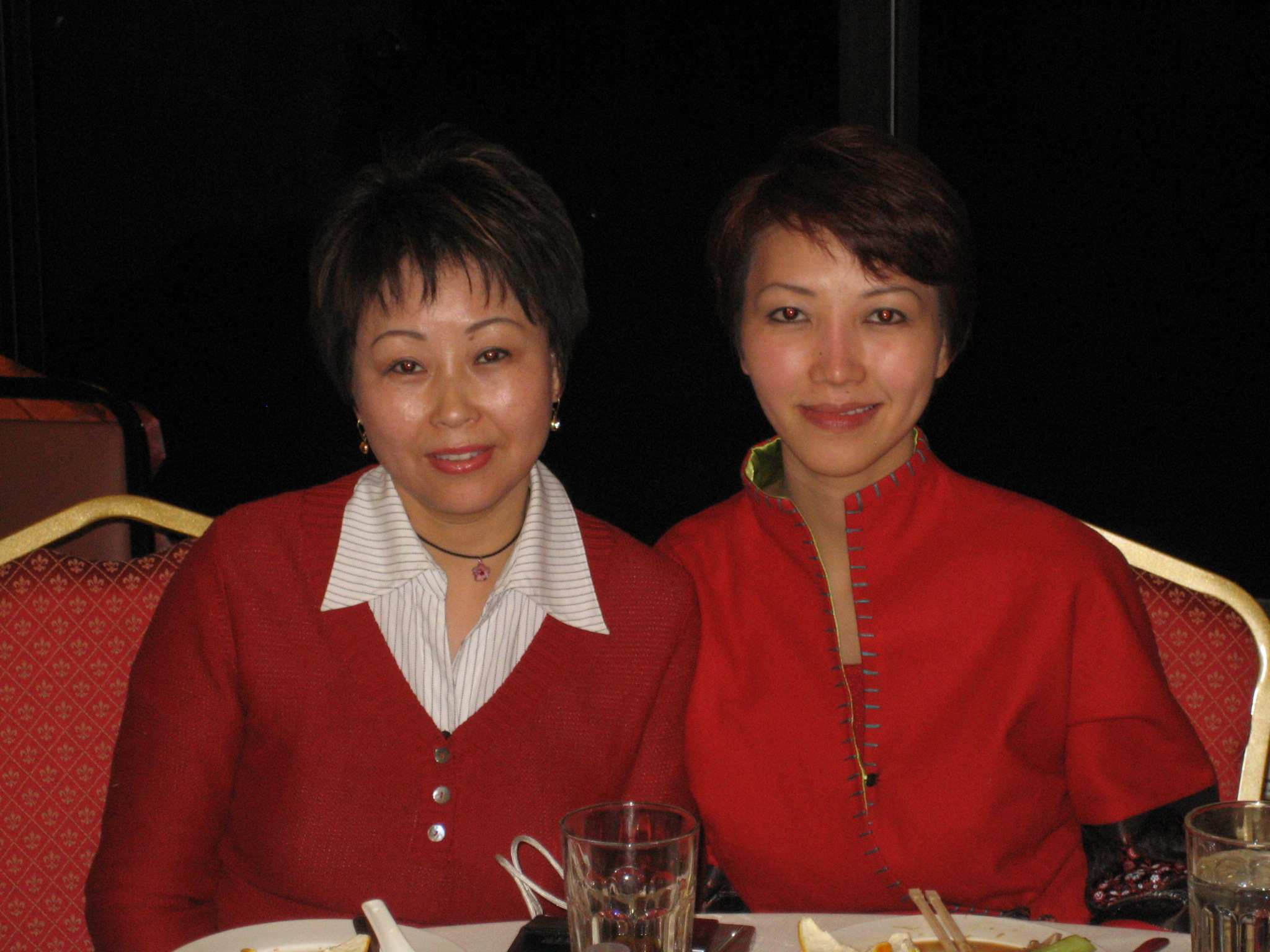 sublime is an experience to remember. With an expert resident guide in Ming Tchou, how to eat well (and staying within a reasonable budget) definitely will be a focus in future events.

One more surprise from the evening was the realization that while the worldwide web can provide practically all information on all subjects, having pertinent information available in a concise format about common Chinese customs and festivals cannot yet be found. CHF will look into providing this information on its website in the future.