The Chinese Heritage Foundation Advisory Committee consists of five individuals elected by current members. Members of the Advisory Committee serve staggered two-year terms and are eligible for repeat terms as long as they remain members.

One of the  primary responsibilities of the Advisory Committee is to review and decide on the grant applications that CHF receives.  There are two rounds of applications every year, the deadlines of which are on March 15 and September 15 (details on applying can be foud here: https://www.chineseheritagefoundation.org/grants/application-guidelines.html.

Members of the Advisory Committee also serve on the Board of Directors of CHF Friends, CHF’s sister organization that carries out activities in accordance to the mission of CHF.  Recent major projects such as A Passage to China and Dream of the Red Chamber Opera Project are joint projects of CHF and CHFF.

Members of the Advisory Committee 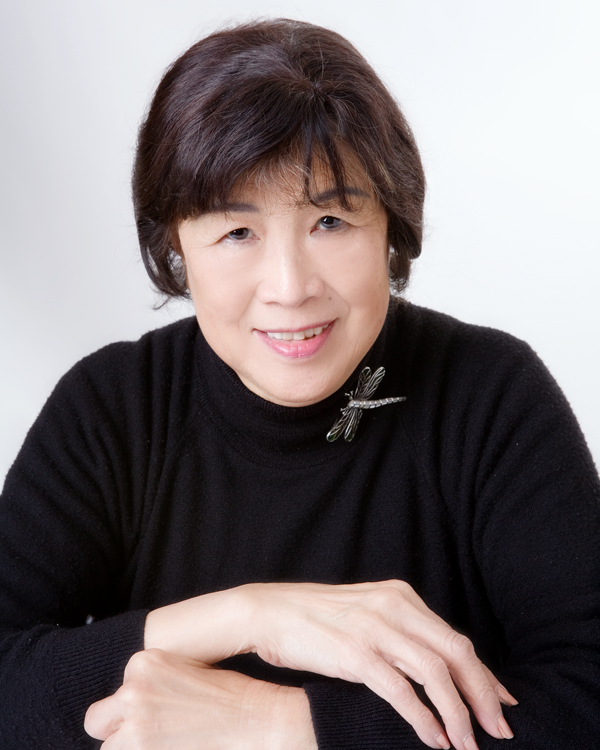 Ming Tchou is the founder of the Chinese Heritage Foundation. She has been an active volunteer in the Chinese community in Minnesota for more than 40 years and has won numerous awards, including the leadership award from the Council of Asian Pacific Minnesotans. She was a founding member of the U. S. China Peoples Friendship Association and the Chinese Senior Citizens Society, serving as the president of the latter for more than a decade. In 2004 she created the Chinese Heritage Foundation with the goal of preserving and promoting the understanding of Chinese culture, history, and heritage in Minnesota.   Complete biography 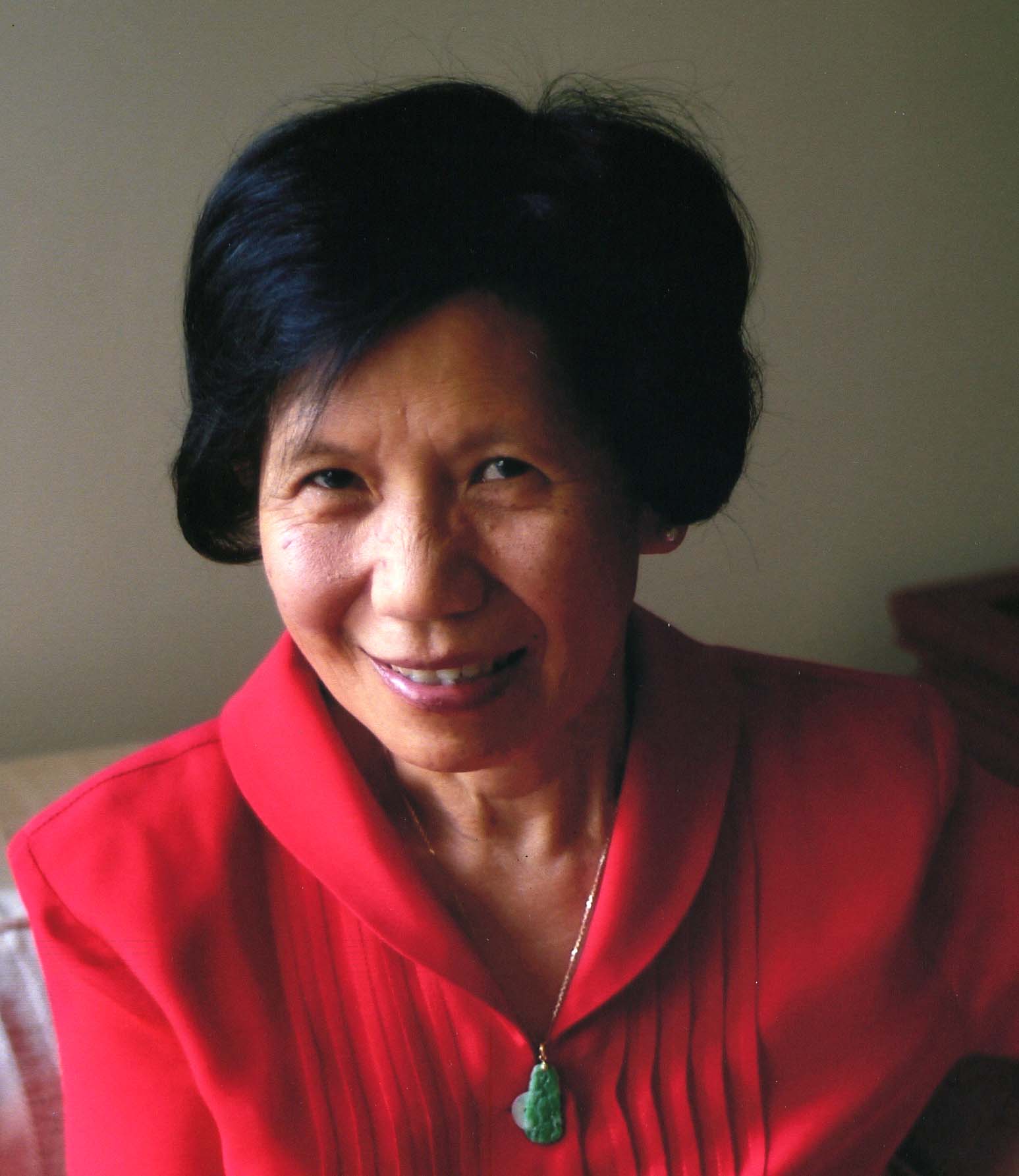 A retired research molecular biologist from the University of Minnesota, Pearl Lam Bergad has been an active volunteer in the Asian community of the Twin Cities, particularly in the arts and Chinese senior affairs. In 1995 she initiated and managed efforts at The Chamber Music Society of Minnesota to commission a new concert to commemorate World War II in Asia. The world premiere of Hún Qiáo [Bridge of Souls], A Concert of Remembrance and Reconciliation, featuring cellist Yo-Yo Ma and Society musicians, took place the Ordway Center for the Performing Arts in 2001. In 2002 she was honored by President George W. Bush for her many volunteer activities, and subsequently she received an Outstanding Achievement Award from the College of Biological Sciences at the University of Minnesota and a lifetime achievement award from the Council of Asian Pacific Minnesotans. In 2022 she received a Distinguished Achievement Award from Carleton College, and the College of Biological Sciences at the University of Minnesota named its eighth undergraduate Guild in her honor. Since its founding, she has served as the volunteer Executive Director of the Chinese Heritage Foundation. 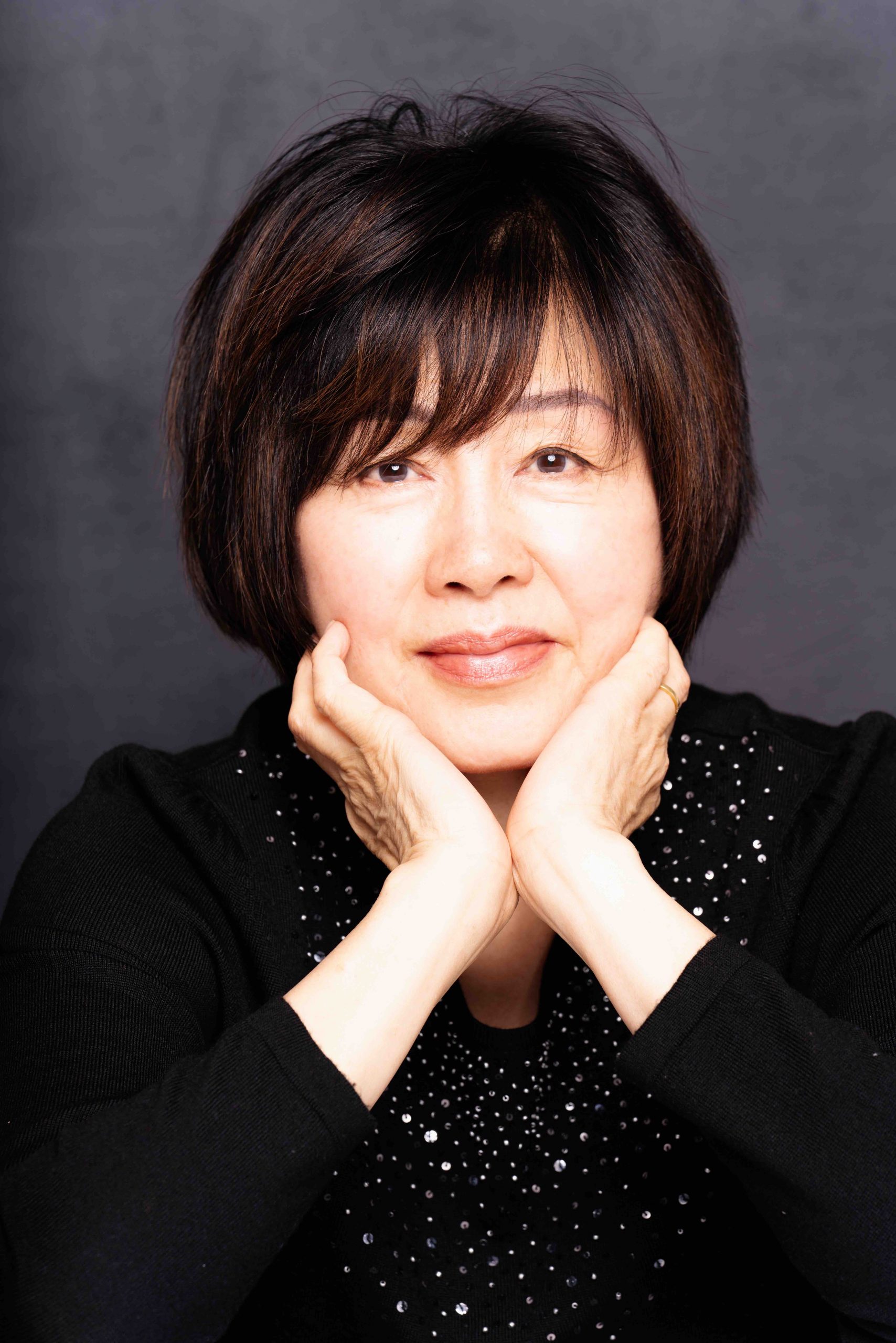 Born and raised in Hong Kong, Yvonne immigrated to the U.S. in 1972 to pursue a college education. She graduated from the University of Minnesota with a degree in business administration in 1976.  After graduation, she worked for IBM and Wells Fargo Bank, Minnesota. She became a stay-at-home mom when her son was young. During that time, she became an active volunteer in the Chinese community, and co-founded the Cantonese Cultural Center. In 1993, she joined the Metropolitan Economic Development Association (MEDA), a nonprofit organization dedicated to helping entrepreneurs of color to start and grow their businesses. She rose through the ranks and became its president and CEO in 1999. She retired in 2014.  Over the years, Yvonne has received numerous recognitions for her leadership at MEDA, including the Outstanding Achievement award from the University of Minnesota, the Hendrickson Medal for Ethical Leadership from St. Mary’s University, and the Career Achievement Award from the Minneapolis/ St. Paul Business Journal. 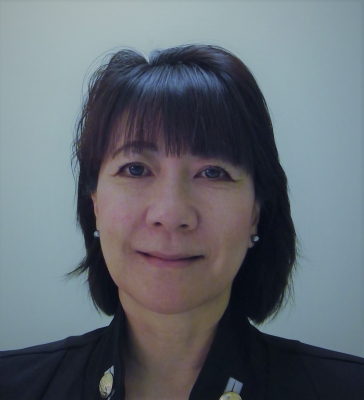 Ida Lano has been a member and volunteer of the Chinese Heritage Foundation for many years.  Her parents, Robert Wen-Hua (deceased), and Jean (deceased) Chang were dear friends of CHF founder, Ming Tchou and her husband Dr. M. F. Tchou.   Growing up in Minnesota, Ida had felt that there was a lack of information on Chinese culture.  She joined CHF because she subscribed to its mission of bringing meaningful cultural interactions and activities to all Minnesotans   A Passage to China, a signature outreach event of CHF for many years, was a clear example of bringing Chinese culture to a mainstream audience.

Ida recently retired from Microsoft in Data & AI solutions.  Prior to that, she spent 30 years with IBM, primarily in sales and technical roles.

Ida has a sister, Ivy Chang, and 2 sons, Alexander and Theodore Lano. 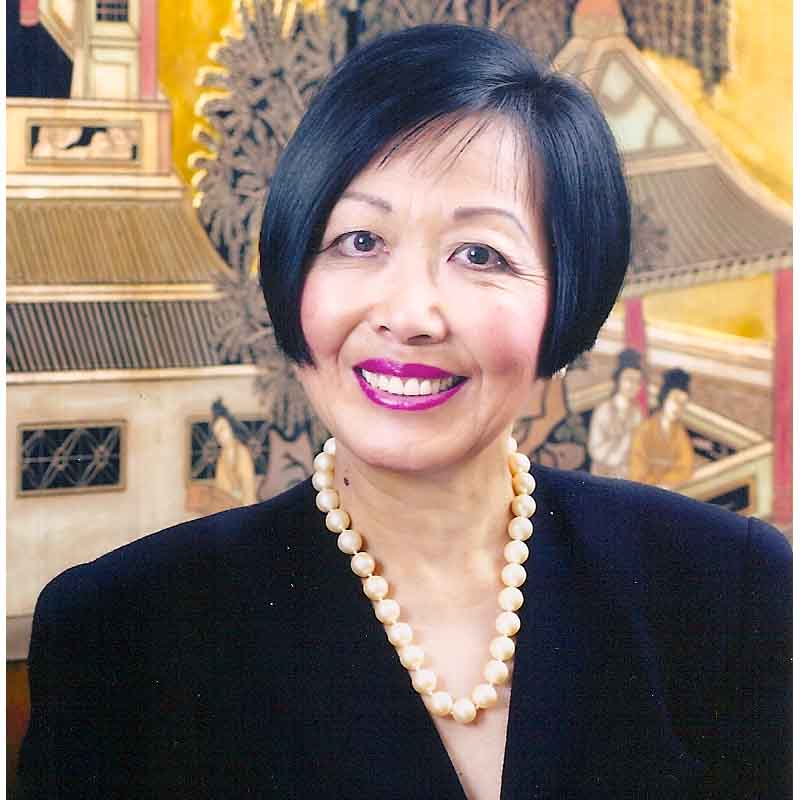 Yin Simpson began her fashion design career at the former Dayton’s Department Store and went on to establish her own couture design shop that has served many prominent women in Minnesota. In addition to designing ball gowns and wedding gowns, Yin often serves as a wardrobe consultant and a special events producer. Many of her designs, some on Chinese painted silks, have been shown at fashion shows and art exhibits throughout the Twin Cities.
Yin’s passion for beauty extends beyond fashion to include food, flowers, and friendships; and it has led to her dedication in volunteerism. She has devoted much time and effort to women’s organizations, children’s issues, mental health awareness, and Chinese cultural affairs. Often assuming the role of a development officer or event organizer, she has been involved with the Minnesota Mental Health Society, the American Lung Association, the Chinese Senior Citizens Society and many other Chinese organizations. She also has continued at the Minneapolis Institute of Arts as a collection and focus guide. 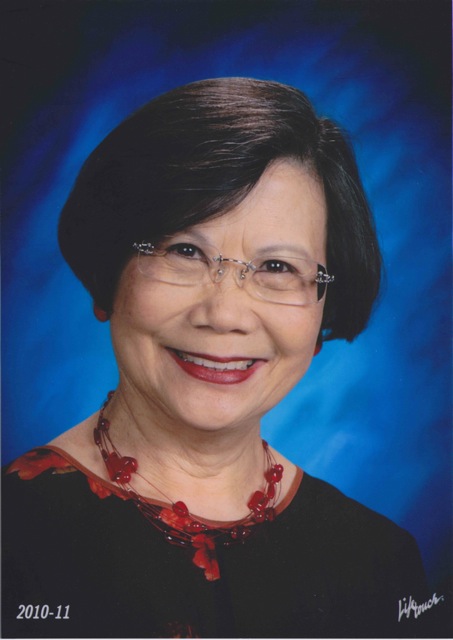 Margaret Wong was born in China and, while still a child, fled China with her family in 1949, eventually settling in Sao Paulo, Brazil. Subsequently she came to the United States for college and majored in foreign languages. She taught French and Spanish for several years before embarking on her career of teaching Chinese language and culture, first in the Minneapolis Public Schools and later at Breck School.

Over the years she has created Chinese language programs for both the Minneapolis and St. Paul public schools, and later the Concordia Language Chinese Village. Every summer she has led her students and their parents on study tours to China.

Her contribution to the understanding of Chinese culture in Minnesota has been recognized by numerous awards. They include the Minnesota Chamber Excellence in Teaching Award, Dodge Foundation Award for Teaching of Chinese, U.S. Defense Education Award, Asian Pacific Education Award, and the Twin Cities International Citizen Award. She was a founding member of the National Association of Chinese High School Language Teachers, and has served on the boards of many organizations, including the U.S. China People’s Friendship Association-MN, Organization of Chinese Americans-MN, and the China Center of the University of Minnesota.

Margaret decided to step down from her duties on this Committee in 2020, to the chagrin of the rest of the Committee.  We bid her a fond farewell and send our best wishes to her and Walter, her husband, for a fun-filled and rewarding retirement.