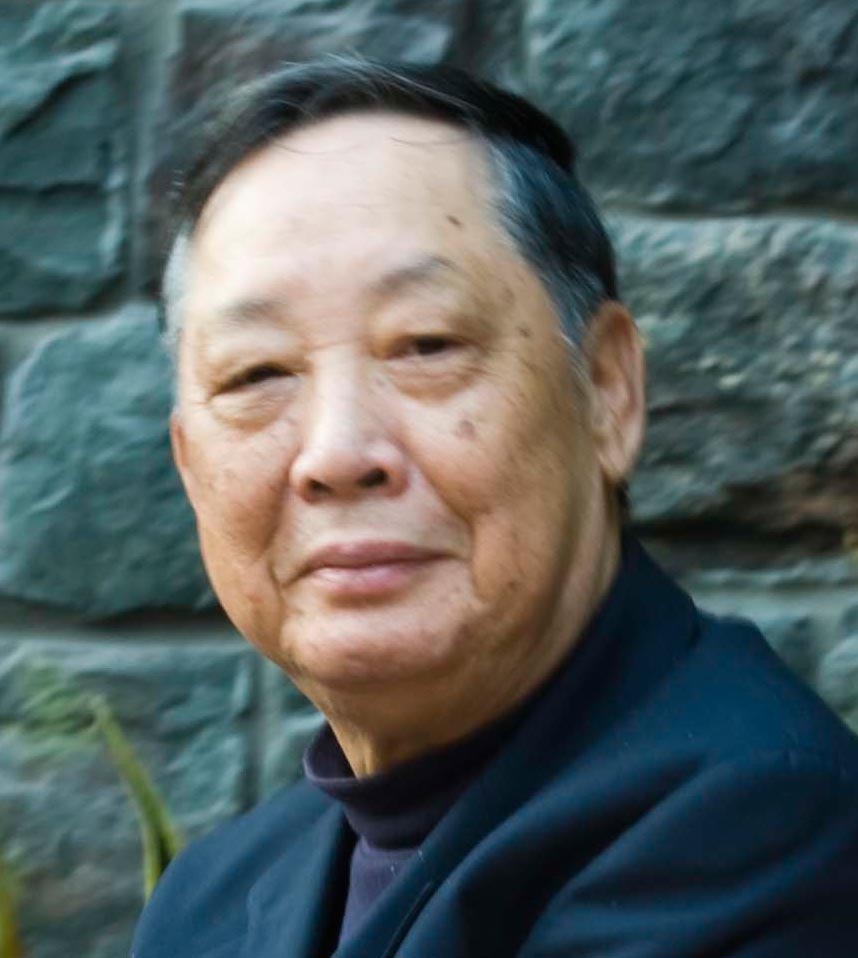 Rev. Stephen Tsui is well known to the Twin Cities Chinese community as someone with a sympathetic ear and a discriminating taste in gourmet Chinese food. He is a patient listener to anyone who is carrying a burden, always thoughtful and empathetic as the situation demands. After a lifetime in the Lutheran ministry he knows how to put someone at ease or how to draw out the best side of a person. These skills all come in handy in his volunteering activities on our calligraphy team. His welcoming smile and open face draw strangers, even the hesitant ones, to our table for a name translation. While our translator labors away Steve chats up the ‘customer’, discerning Norwegian roots or biblical origins in his/her name. When finally given a Chinese name to write, he is all concentration, wielding the brush easily and producing calligraphy that is fluid and yet emphatic.

Steve’s love of Chinese food is legendary. Ever optimistic about the state of Chinese restaurants in the Twin Cities, he is often the first to visit a new restaurant. He was the mastermind behind our series of activities titled ‘The Art of Eating Well’, something that we should revive since many of you have expressed an interest in this always-interesting topic.

Steve has been a volunteer for CHF since before its founding. It was he who gave us our Chinese name: chuan long ji jin. It was also he who gave us the Chinese name of our signature event: A Passage to China . He described the way attendees should be at our event  as the way a goldfish swims in 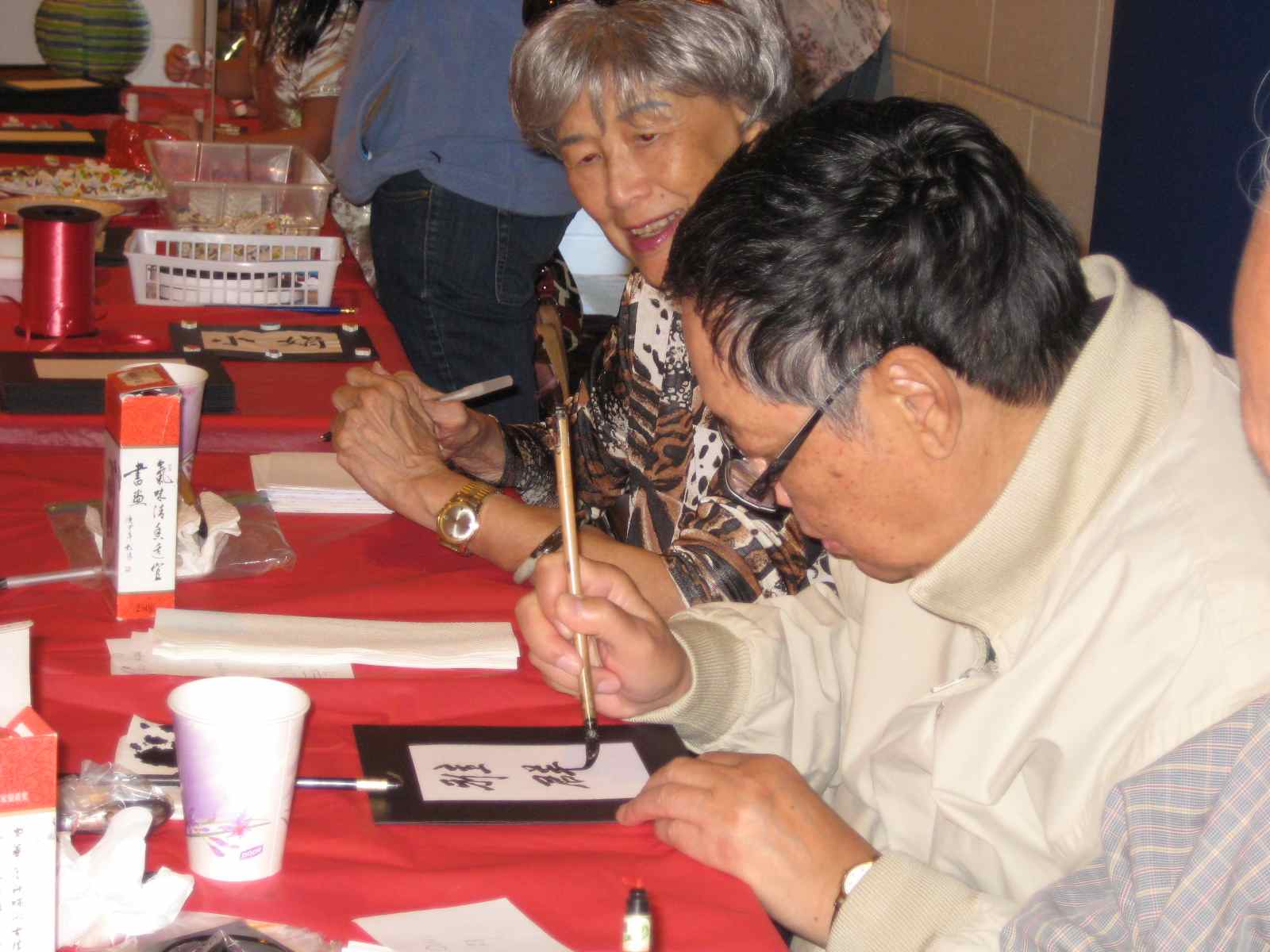 a pond, leisurely and meandering, turning this way and that. That was his idea of what Passage attendees should be doing: browsing and absorbing the sights and sounds of our activities at an individual leisurely pace. Steve was also the conduit for the Chinese couplet that graces our Passage entrance. After having decided on naming our entrances as the Gates of Mutual Understanding and Mutual Courtesy, we could not find or create an appropriate couplet to express our mission. Steve promptly called a friend, a professor of Chinese at the University of Hong Kong, to explain the situation and our needs. Within 24 hours the professor called back, with the couplet he had composed just for us. So when you come to Passage next year, take a good look at the couplet, in both English and Chinese, and think of our two Stephens: the one who found the poet who composed it for us and the other one who wrote it out in calligraphy for all to enjoy, and then please help us do its bidding.