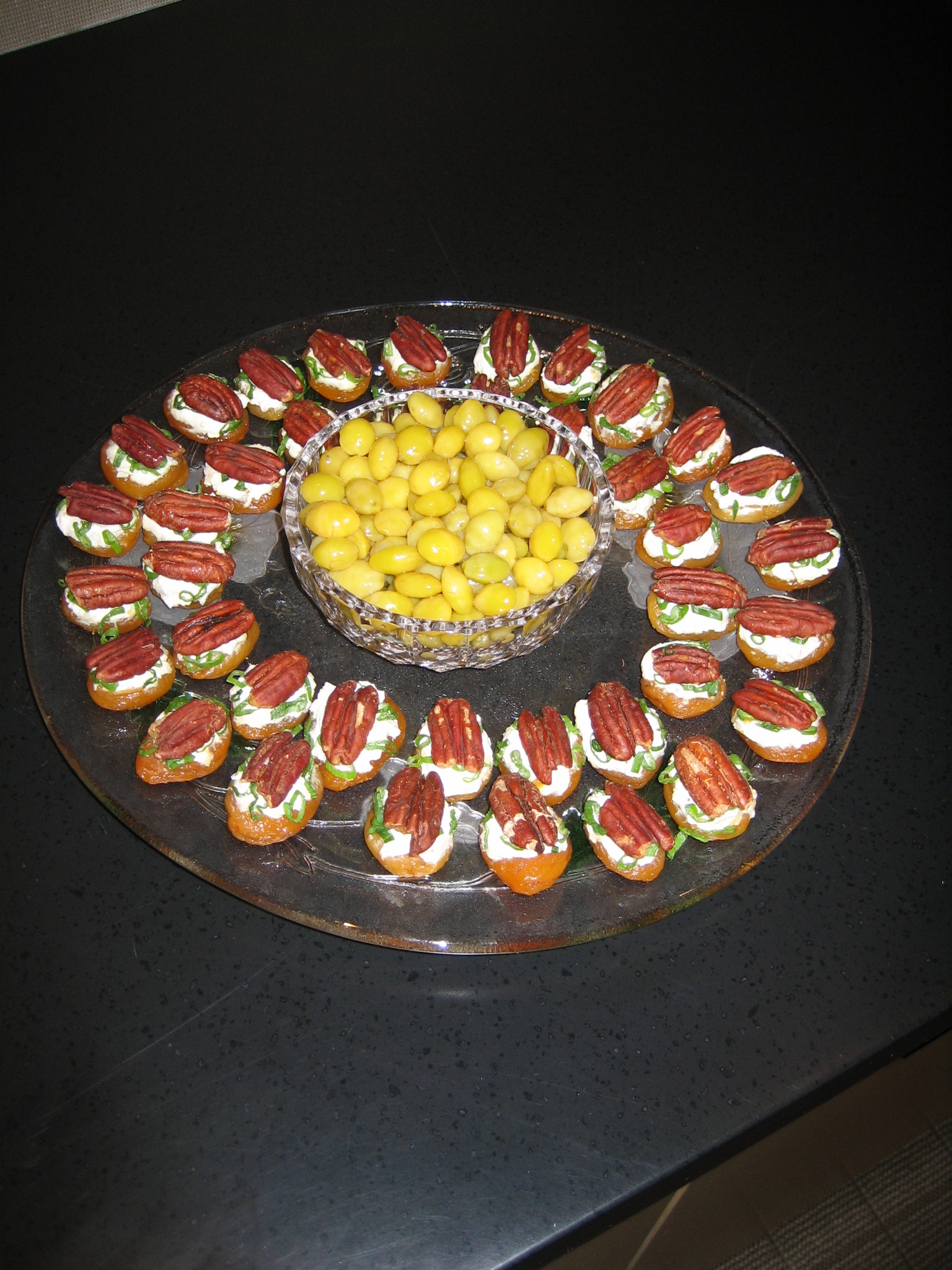 The second annual members’ meeting was held on the 12th day of the Chinese New Year of 4703 at The Minneapolis Foundation.

A surprise afternoon snowstorm snarled traffic coming into downtown Minneapolis and derailed the plans of several members who had planned on attending. Emmett Carson, president of The Minneapolis Foundation, welcomed the 10 stalwart members who had braved the storm and arrived safe and sound. He congratulated us on having finished a strong inaugural year and, after treating himself to several gingko nuts, wished us an equally long and productive life. Ming Tchou, our own founder, pronounced her satisfaction on our progress, and looked forward to the continuing process of evaluating the past and chartering our course for the future.

Among the grant awards given over the last 14 months, the most notable was the establishment of an endowed graduate fellowship at the University of Minnesota to study the history of WWII in China. Housed in the History Department, recipients of this fellowship will study the history leading up to the War, the War itself, and its effects after 1945.

New initiatives in the coming year will include the beginning of a compilation of Chinese Minnesotans of Note, Philanthropy among the Second Generation, and the needs of Chinese adoptees in the state. Please watch these pages for more information and announcements.