The Calligraphy Team has been highly popular and active this year. It celebrated Chinese New Year with visits to Normandale French Immerion Scool, Midtown Global Market and the Marsh. It offered both name translation, fortune telling, paper cutting instructions and an occasional lion dance. 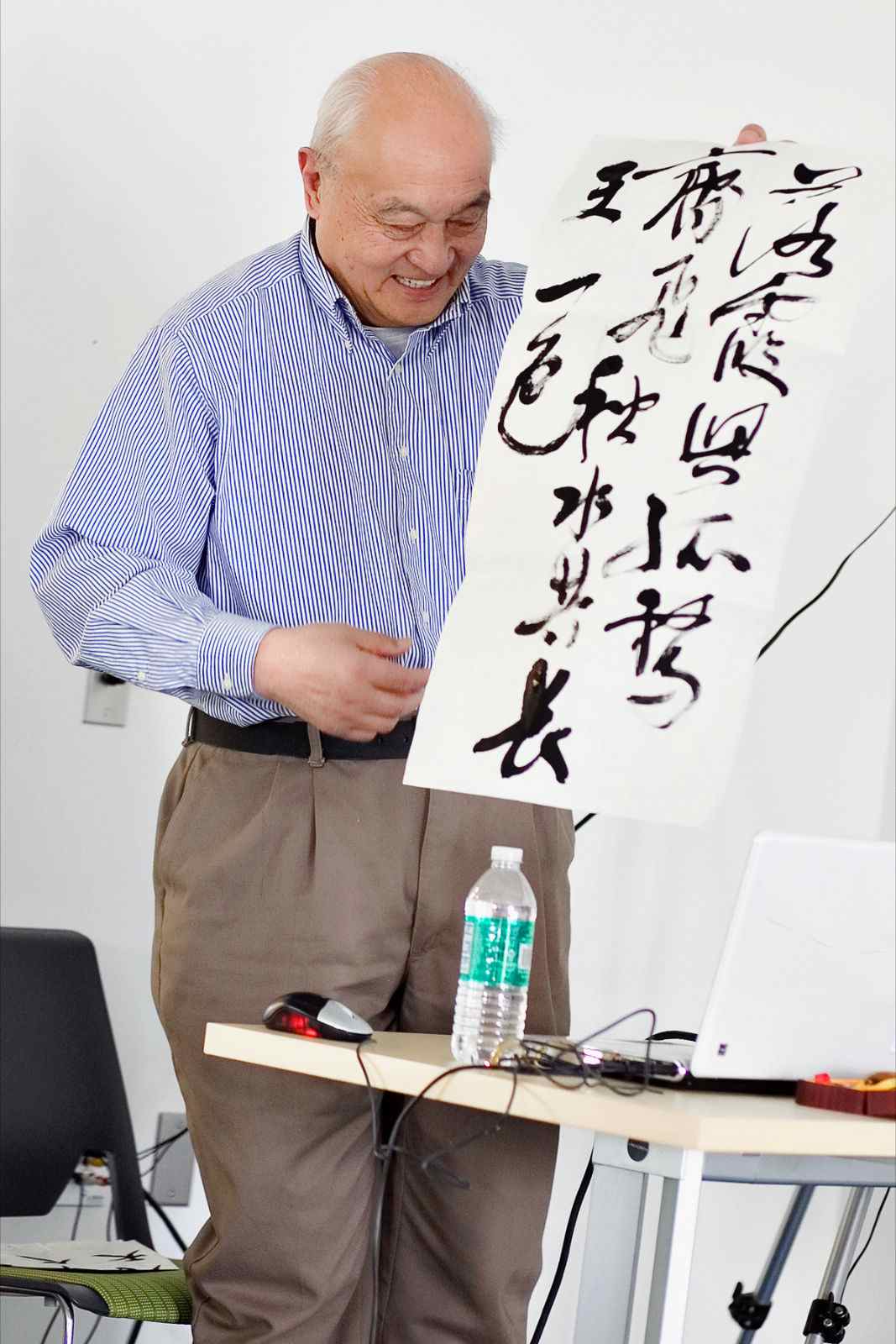 origin and evolution of Chinese calligraphy at Hennepin County Library in Plymouth. During the summer the team participated at Peace Games offered by the Minneapolis Parks and World Fest in Blaine. It rounded off the year by visiting YInghua Academy on grandparents day and Stephen Mao and Stephen Tsui talked about World War II, foods of Taiwan and Mainland, and different currencies in use in Taiwan, Hong Kong and Mainland.