Promoting mutual understanding between Chinese and American citizens has been an abiding passion for Patricia Puffer, a lifelong volunteer at the Minnesota International Center, U.S. China People’s Friendship Association, and China Center at the University of Minnesota. 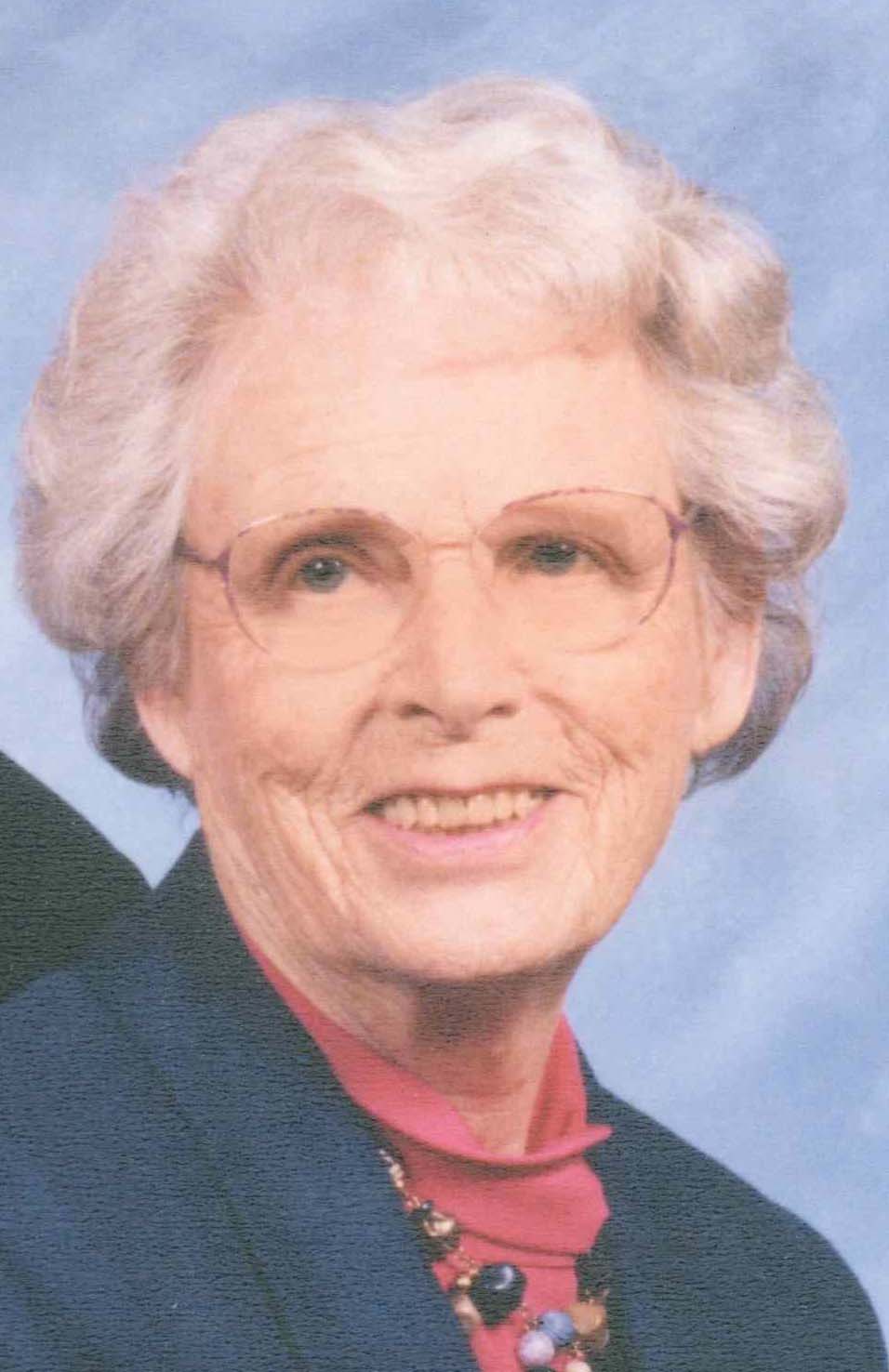 In 1977 Puffer and her husband, Kenneth, were among the first groups of Americans to visit China, soon after the thaw in U.S./China relations. As the first wave of Chinese visiting scholars began arriving at the University of Minnesota afterwards, Puffer became a conversation partner for them. These scholars were shy, had had very limited English instruction in China, and needed practice in English conversation in order to increase their comprehension.

Realizing that these scholars, because of their limited English and lack of means of transportation, saw only the area around the University, Puffer set about acquainting them with American life.  She and her husband launched tours to take them to places related to their individual fields of interest, ranging from agriculture to medicine, architecture, business, and, in addition, various aspects of American culture. During University breaks there were usually two or three tours each day of the week to schools, medical clinics, business offices, factories, the Grain Exchange, along with the Minnesota Zoo, Minnesota Science Museum, Minneapolis Institute of Arts, and other institutions of American culture. Of particular interest to the scholars were their tours to senior housing and care centers in the Twin Cities.  These were a rarity in China at the time. Over lunches with these American seniors many different ideas and practices of caring for and honoring seniors in Chinese or U.S. cultures were discussed. Everyone came away with a better appreciation of what each culture had to offer.

As interest and demand in these tours grew Puffer recruited additional American host-drivers.  Soon friendships were sprouting up between these host-drivers and the Chinese scholars. Puffer promptly set up additional opportunities, such as potluck suppers and home visits, to foster these budding friendships and to enlarge these circles of engagement to friends and neighbors of these host-drivers.  Many back and forth invitations to share each other’s holidays and customs ensued, greatly furthering understanding on both sides.

To better equip herself for these tasks Puffer enrolled in Chinese language classes at the University of Minnesota.  She learned enough Chinese to converse amiably with the scholars and, more importantly, to distinguish Chinese name sounds, particularly on the phone.

Puffer and her husband also led tours of the reverse kind: taking Americans to China.

Afterwards they frequently presented slide shows of these tours to public schools (both inner-city and suburban), churches, rotary club meetings, and other interested organizations. Their goal always was to promote a better understanding of the everyday life of the citizens of a fast emerging country that had, at that time, received very little attention from the press in this country.

For many years Puffer was also active with the China Center at the University, matching new Chinese students and scholars with American professionals in their particular fields of interest. She has kept in touch with many of her former scholars, treasuring the news of their grown children and their life changes.

The Chinese Heritage Foundation honors Patricia Puffer for her joyful self-effacing volunteerism, ready responses and tireless efforts on behalf of many Chinese scholars, and promoting dialogues and pioneering mutual understanding between China and the U.S. during the nascent period of modern U.S./China relations. 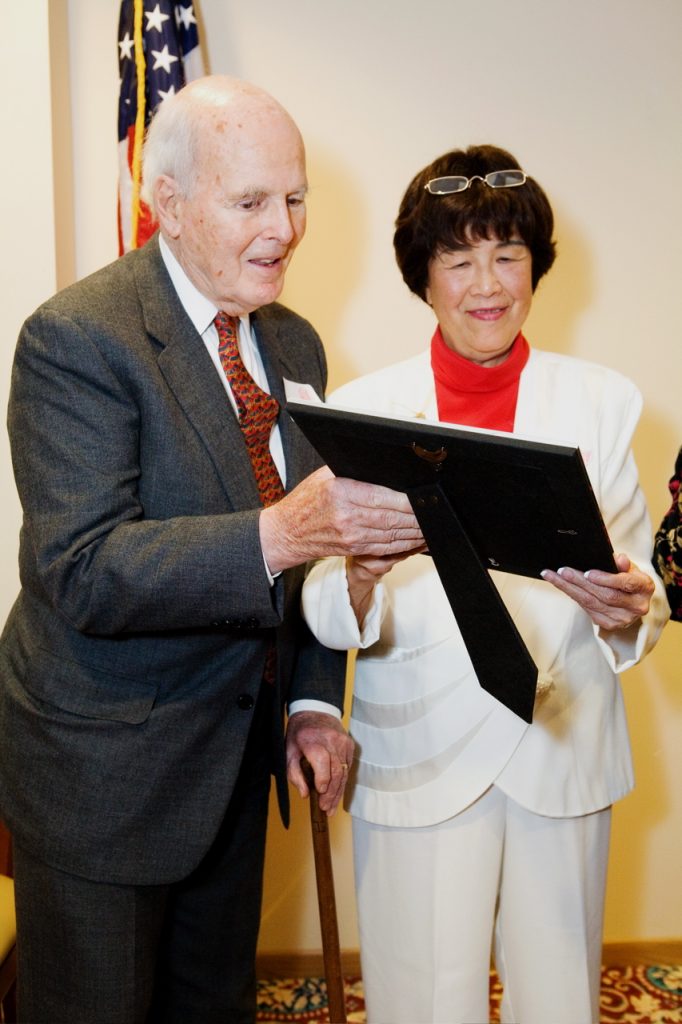