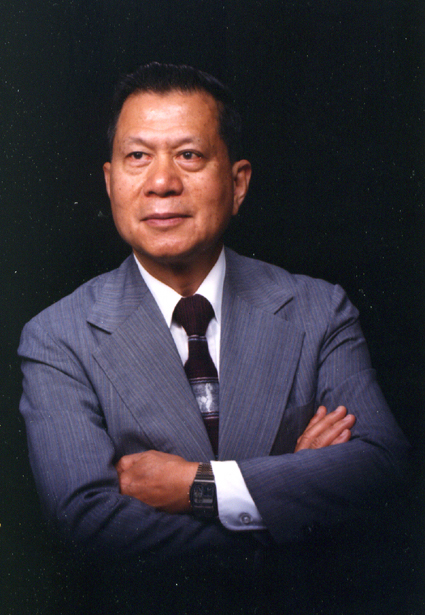 Dr. Mien Fa (James) Tchou grew up in Vietnam and obtained his medical training in Shanghai, China and Sorbonne, France. He came to the United States for further studies in 1951 and became a thoracic surgeon at the East Texas Tuberculosis Hospital in Tyler, Texas. In 1961 he and his wife, Ming, moved to the Twin Cities where he became the Senior Anesthesiologist at the Hennepin County Medical Center and the Veterans Administration Medical Center. Later he served as Clinical Director of the Anesthesiology Department at the Virginia Regional Medical Center in Virginia, MN.

Throughout his life Dr. Tchou was active in numerous civic organizations. He served on the Human Rights Commission and the Education Advisory Commission for the City of Bloomington; and was a charter member of the Minnesota Chapter of the United States-China People’s Friendship Association. He also founded the Minnesota Chapter of the National American Association of Minnesota, and the Chinese Senior Citizens Society. In 1992, he was the first Asian American to be appointed by Governor Arne Carlson to serve on the Minnesota Board on Aging. There he provided a much-needed Asian voice and highlighted the time-honored practice of reverence for seniors that is central in all Asian cultures.

During their 50-year-marriage Dr. Tchou and Ming traveled throughout the world and enjoyed 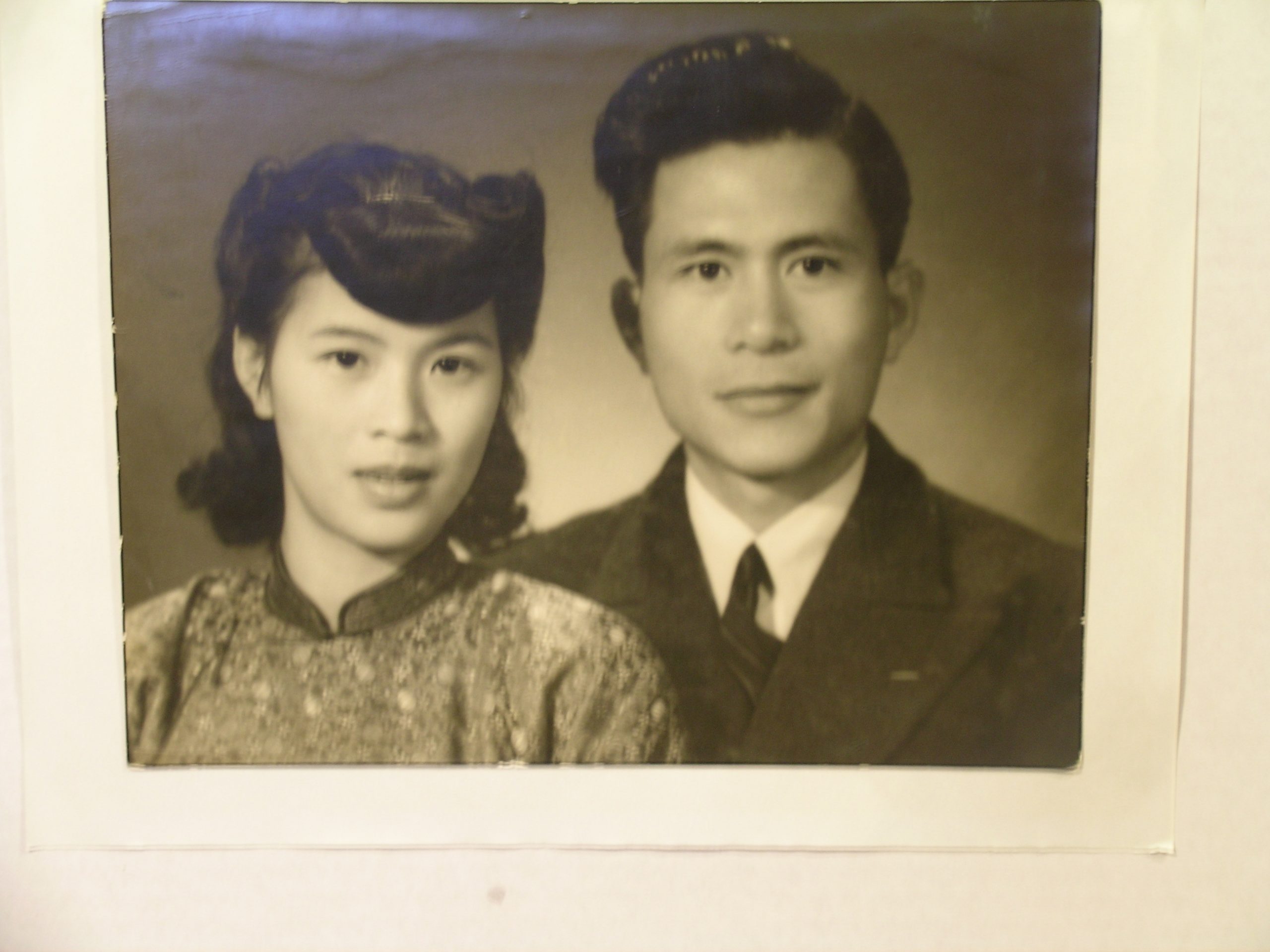 studying diverse cultures. They also returned annually to China where their knowledge and experience of the United States became an invaluable resource. ‘Mutual understanding among different cultures,’ he was fond of saying, ‘is so important.’

Grant Awards
2009 — To the Chinese Historians of the United States for operating support for the publication of its journal, The Chinese Historical Review. This journal is a peer-reviewed journal and a renowned forum on Chinese history and culture. The Chinese Historians of the United States is an organization dedicated to academic advancement in the US and scholarly exchanges across the Pacific Ocean. It frequently holds international conferences in Shanghai and panels at regular meetings of the American Historical Association.