On September 11 the Chinese Heritage Foundation, in collaboration with China Insight, welcomed James Hong, veteran Hollywood actor and Minnesota native, back to the Twin Cities. Hong was in town to attend his 1947 class reunion at Central High School. 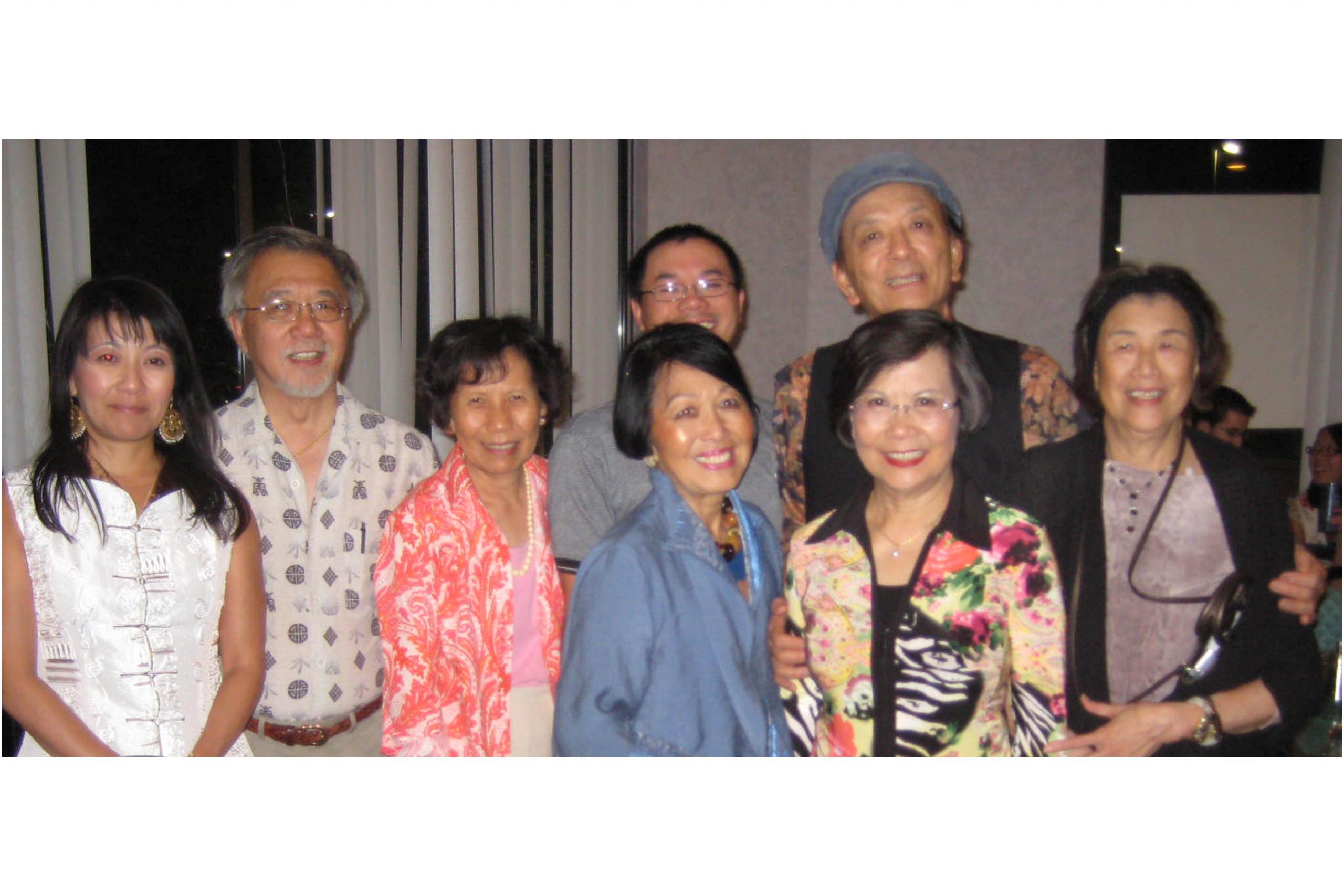 A diverse audience, consisting of Hong’s childhood friends and families as well as young American born Chinese who were attracted by his many movie credits, gathered at Grand City Buffet to greet him. Hong was gracious and gregarious, mixing easily with both old friends and new fans. He paid homage to his first English teacher, Miss Jane Wilson (94 years old and present) of the Westminster Presbyterian Church Chinese School and to his Mandarin Chinese teacher, Prof. Richard Mather (96 years old and living in St. Paul) of the University of Minnesota. He urged all young people to learn Mandarin, an ability that he felt would continue to gain in importance in the future.

He also encouraged more young people to go into the creative and performing arts, echoing the call of C. Y. Lee, author of Flower Drum Song who visited the Twin Cities three months ago, for more Chinese artists. Hong explained that in his young days the prevailing Chinese tradition placed performing artists at the lowest rung of desirable professions and discouraged young people, if they had a choice, from entering the acting profession. That is no longer the case. Acting is now a respected profession and, reinforcing a point he made in the PBS public documentary on Chinese actors in Hollywood, he said that Hollywood is now beginning to cast more Chinese actors in leading roles.

Underneath Hong’s many easy going jokes was a disciplined professional. Comfortable with his Chinese heritage and, at 80, at ease with his long and successful career in Hollywood, he looks forward to many more roles, perhaps even that of Charlie Chan, played by a Chinese this time.